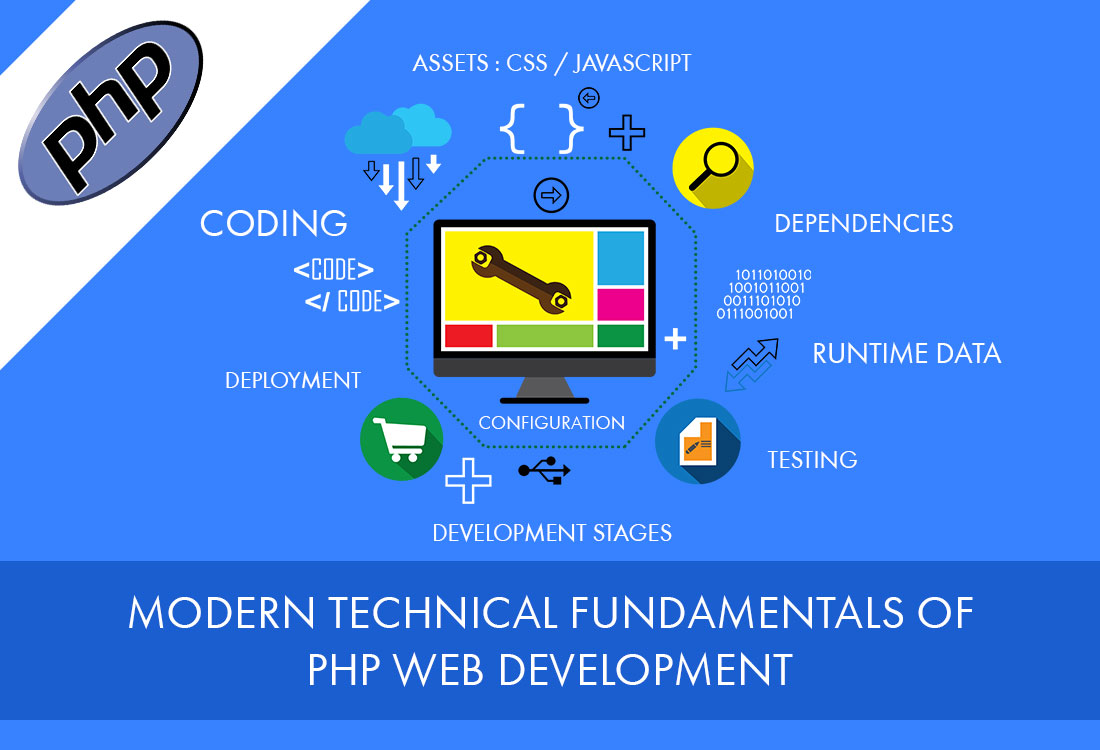 Web development companies get project requests every time with different user-cases. For different projects, development approach may vary. In general, the companies moving ahead with the latest technologies, use modern full stack frameworks such as, Laravel5, Symfony 2, Phalcon, Yii, Slim, CakePHP 3, Fuel PHP, Aura, Codeignitor, ZendPHP, etc. Focus areas of developer community for modern PHP web development are, well organized, reusable code. Our proficient PHP developers come up with the few quick points that you need to keep in mind and have development approach accordingly.

Writing a code is crucial for any web based app. Optimize Git – a free open source distributed version control system. It is a step further when you are looking forward for the modern development technologies. 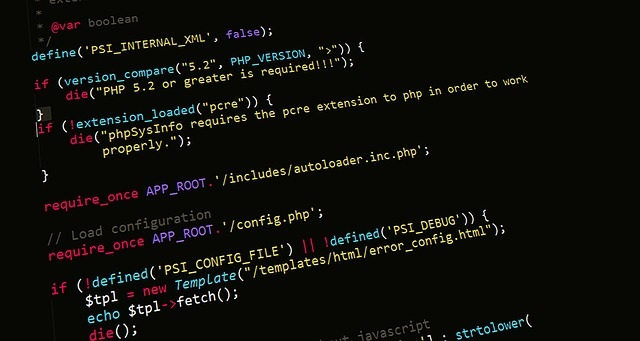 Poor configuration creates a big hurdle while a person is migrating web app. Improper configuration sometimes leads to a great security risk. Choosing environment variables, is recommended and known as the best decision. Developers say that, local configuration files also can be optimized because, it’s nicely defined deployment. Configuration must be clearly separated from the code. If so, then developer can open source code without use of credentials. Complex information such as multi-level array must be marshaled as JSON and encoded into base 64.

Bad to use: in some config.inc.php:

Good to use: Environment variables from Apache SetEnv or the like:

Diverse tool set is occupied, while compilation of CSS and JavaScript. The tools have their own dependency set. Resulting, deployment complexity raises unnecessarily.

To overcome the possible mishaps in development, staging is followed. This gives a work preview of development tasks finished by developers. Different stages are there like, development stage, production stage, testing stage, etc. In general, these three stages are recommended. But still, depending upon the project specifications, size, team size, web app category the more development stages may be followed.

Quality assurance of web app is absolute in this time. To launch website without testing may cause many problems afterwards. Automated and manual testing both ensure flawless navigation to the users. The unit tests enforce code re-usability.

PHP programming has become somewhat tougher as the expectations of users with PHP web app developers are increasing The developers ease their work by using plug-ins. Integrating write plug-in is important. From the past days, many code patterns, web app design trends, deployment strategies, testing methodologies have been changed. The new tools and coding standards are really interesting and offer better support than ever.

Source :http://bit.ly/1OkXRuE
This blog is listed under Open Source and Development & Implementations Community
Share this Post:
0
Was the blog helpful?
Related Posts:

How to Choose the Best Polycarbonate Sheet De...

How to Buy the Best Plastic Sheet?

How to Buy the Best Polycarbonate Sheet?