Take me to MyPage
I'm not curious
SKIP>>
We built MyTechLogy for you
Help us to help you.
Share your expectations and experience to improve it.
Please enter your feedback.
Thank you for your feedback!
Click here to continue..
Thank you for your Feedback
Your feedback would help us in sending you the most relevant job opportunities
You are here: Home / IT Blogs / IT Blog View
Mobile device penetration across the world has only kept increasing ever since the handphones first came into popular use. The advent of the concept of apps on smartphones and tablets turned out to be the next turning point impacting the proliferation of mobiles. There are apps for all kinds of functions and purposes, from communication and media to health and business, and the result is that demand for desktops in certain market segments has declined, with apps taking over on smartphones and tablet devices. 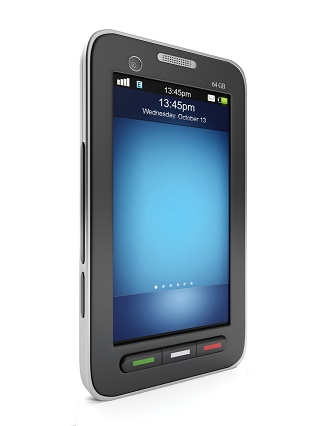 There are literally hundreds of mobile devices available today in several sizes, capabilities and purposes from several manufacturers. At this point in time, Apple’s iOS and Google’s Android are the leading operating systems in use, although there are still players like Microsoft (with Windows) and Blackberry who command a small market share. Apps may be developed either as native apps, container-based web apps, or a combination of the two. They are increasingly being developed in emulator environments that enable a build-once, run-on-multiple-platforms principle, but even so, there are so many differences between devices that testing these apps requires the consideration of a number of factors. Desktop PCs offer a largely standard hardware and software environment, but in the case of mobile devices there could be a lot of variation in specs, I/O facilities, screen sizes, etc. The following are some basic considerations to be taken into account while scoping and designing a test strategy.
This blog is listed under Development & Implementations , Quality Assurance & Testing and Mobility Community
Share this Post:
1
Was the blog helpful?
Related Posts:

The Beginner's Guide on SameSite requirements...