Streaming media is one of the most popular ways to consume music these days, and YouTube is arguably the best source to find whatever artist or song you want. However, the MP3 format is best for storing and playing back your favorite music on a regular basis. And while there are ways to stream YouTube on your mobile device, and also plenty of resources for acquiring audio media in MP3 format - a Flash to MP3 converter is a convenient tool to save your playlist from YouTube. Here are some great reasons to save your playlist to MP3…

Get Rid of Annoying Ads

Don’t you hate it when you’ve found the song you love streaming online, but you’re forced to sit through some advertisement before you can hear it? It’s especially bad when the ad itself features its own terrible music, disrupting the flow of your playlist or whatever's playing in your head in anticipation of hearing your favorite track. These ads can be bypassed by simply extracting the Flash video, and then converting the download to MP3, allowing you to enjoy an ad-free music-listening experience. 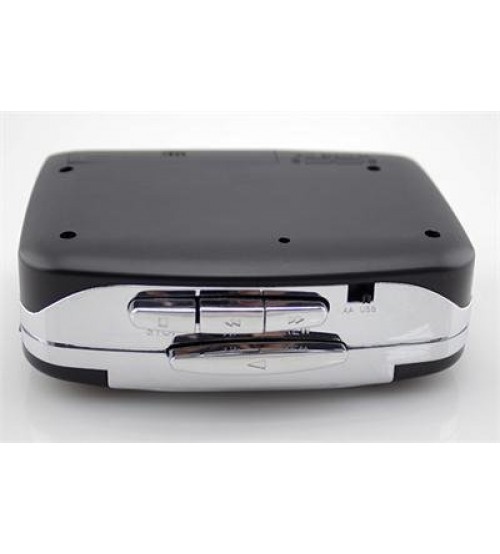 Flash Could Eventually Fade Away

Flash was originally developed by an organization called FutureWave, which was acquired by Macromedia in 1996, who were in turn acquired by Adobe in 2005. It has been a premiere format for vector-based animation and graphics, but has struggled to compete in the online video space, especially with recent innovations in HTML5. Although it used to be solely Flash-based, YouTube now incorporates dynamic streaming to accommodate broad distribution over HTTP networks. If you’ve got a Flash playlist somewhere that you love and would like to keep, you should convert to MP3 soon before the Flash format becomes totally obsolete.

We live in an age of mobile technology, which is only just dawning. The release of the iPhone in 2007 inaugurated the multi-touch display into mainstream use, and personal computing has become more portable and convenient ever since. For decades prior, music had already been moving away from large physical storage and into more compressed digital formats. As audio compression evolves, MP3 remains the standard for user mobility and storage without sacrificing quality too much.

One of the great things about YouTube is that it is a mecca of rare online content - especially music. From demos and B-sides to forgotten underground artists who would otherwise fade into total obscurity; the platform is great for any nerd or enthusiast having difficulty finding music through mainstream outlets or peer-to-peer sharing networks. And once you’ve located that long-lost track or artist, you need to be able to convert the Flash video for your MP3 library.