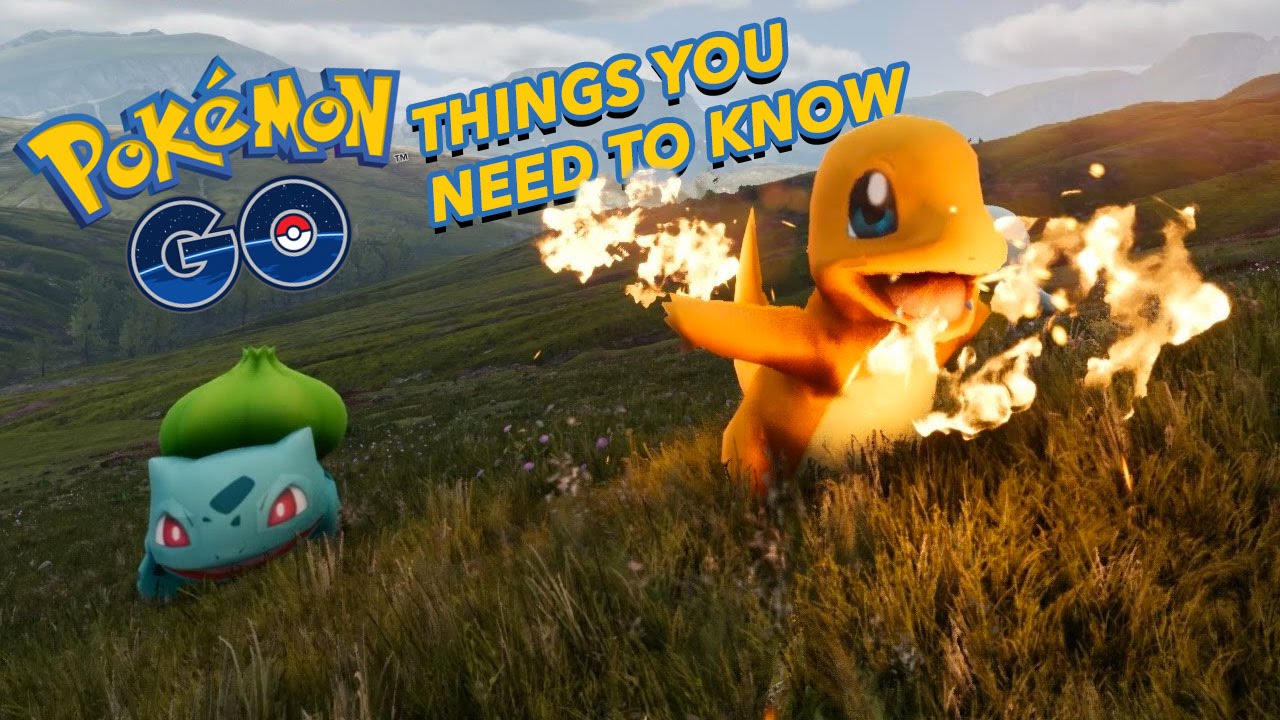 Innovations are done in order to make life comfortable & fun. But some innovations become dangerous for the life of the people although they are not meant to be created in this way. The most dangerous creation does not know what impact it will put on life of people. Today’s world encourages the people to invent new creations for well being of people. Pressuring the innovators to create with not completely knowing the pros & cons of that innovation.

Recently, new game called Pokemon Go creating problems and causing accidents around the globe. This game version was created from the cartoon. It is very popular in USA. This is not like the other game where you pay for the game and sit comfortably to play the game for hours. This is virtual mobile game where characters of Pokemon appeared on device screen through real world. In this game, one has to move physically or walk around to capture those pokemon characters. This feature makes the user go crazy for this game. People are becoming so crazy that they are playing this game during driving, walking along the road and while climbing the mountain. These are converting in many accidents. Police are taking stringent action in order to prevent people playing on road.

Games are created to have fun or entertain in your spare time. It is not created to cause accidents. Niantic, the creator of this game, has to take the initiative with the law in order to impede this chaos or discontinue this game for time being, everything get alright.
This blog is listed under Digital Media & Games Community
Share this Post:
1
Was the blog helpful?
Related Posts:

10 Tips to Boost your Ecommerce sales with In...