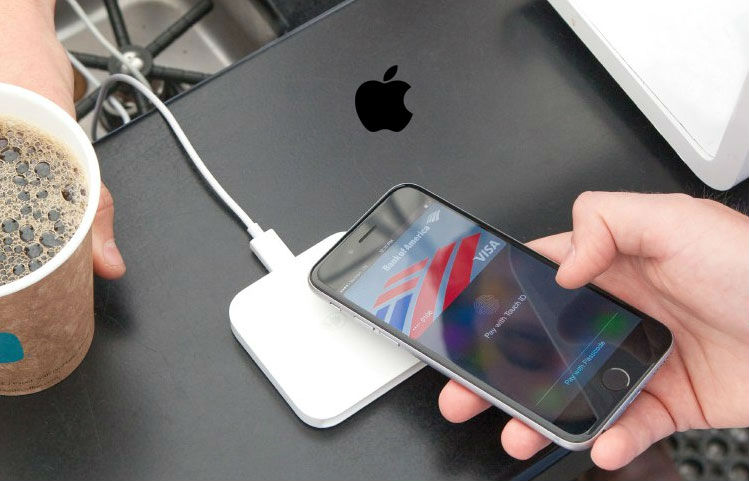 With the year-on-year rise in the usage of shopping apps (81% growth in 2015 according to flurry), growth in the market share of iOS and increased confidence of retailers and marketers in iOS shopping apps, an iOS application development company has already got enough reasons to celebrate. And, with the recent addition of Apple Pay they have got nothing but a jackpot of opportunities.

An iPhone app developer can integrate Apple Pay API with his or her shopping app to allow users make a checkout easily without pulling out their credit or debit cards. The inclusion of Apple Pay will certainly add more brownie points to customer experience and improve sales conversion rate. With Apple Pay supporting more and more credit and debit card issued by banks and institutions connected with major payment networks including American Express, MasterCard, and Visa, it reaches is almost unquestionable. Retailers can look forward to having this feature in their app, provided they have their target audience in the US, UK, Canada, Hong Kong, Singapore and Australia. Soon, Apple Pay would also make its presence felt in France and Spain.

Apple Pay supports a wide range of e-Commerce transaction types, thus, enabling retailers from all strata to make use of the feature to run their business and serve customers. While doing so, an iPhone app development company needs to follow Apple Pay Identity Guidelines and iOS Human Interface Guidelines. It should also make use of the right payment gateway as supported by Apple Pay. Apple Pay Button and Resources (iOS 8.3 or earlier) are also available on its official site.

Interestingly, Apple Pay also works with websites and hybrid apps. Thus, other website and app developers can also make use of it and streamline the payment and its collection for shoppers and clients both. Keeping the service free for users, iPhone app developers, and merchants, Apple is trying to make it popular. However, it needs to take heed of the strategies of its rivals, if it really wants to become a leader in the mobile NFC payment system.

Hope you enjoyed reading! Please drop your comments.
This blog is listed under Development & Implementations , Operating Systems , Mobility and E-Commerce Community
Share this Post:
1
Was the blog helpful?
Related Posts:

How AR Can Boost Ecommerce Industry?