Take me to MyPage
I'm not curious
SKIP>>
We built MyTechLogy for you
Help us to help you.
Share your expectations and experience to improve it.
Please enter your feedback.
Thank you for your feedback!
Click here to continue..
Thank you for your Feedback
Your feedback would help us in sending you the most relevant job opportunities
You are here: Home / IT Blogs / IT Blog View
Once a promising Kickstarter project, now deemed a failure. What went wrong? 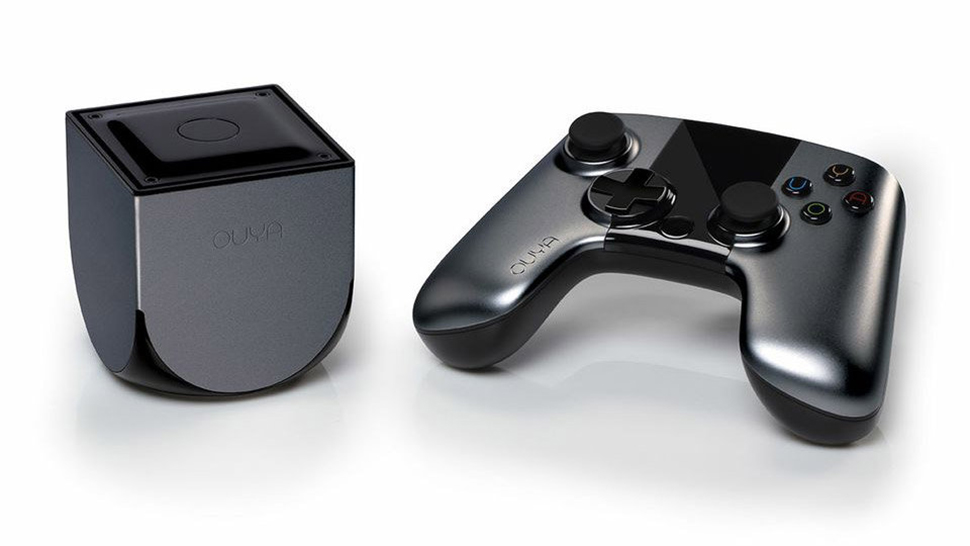 While a lot of gamers are fighting over Sony's Playstation 4 and Microsoft's Xbox 1 (or was it 180?), there's the Ouya, a console that looks like an undersized industrial computer. The Ouya was once a Kickstarter project that got 63,416 backers with a total of $8,596,474 in contributions. That is a lot of money, since the Ouya developers only asked for $950,000. However, it is now billed as failure; the worst console concept of this year, to be exact. I have yet to see its performance, but while checking the Internet for facts and pictures, I am quite skeptical to buy the console.

So what I did is that I borrowed one from a friend. This friend of mine is a console junkie. Meaning he loves collecting all sorts of video game consoles.

First off, the Ouya was built as the "dream machine that would take the PS3, the Xbox 360, the Wii U and the PC all in one gadget". Of course, the Ouya does have decent (when I say decent, it's not bad and it's not good either!) graphics and it has good Android games, but I think I can get those in my Apple Iphone or in my Samsung Android phone. I also have a Playstation Vita and an NDS; those don't play Android games, but they have way better games than the Ouya. As far as the visual aspects of the Ouya console, I am not pretty impressed. Like I said, it looks like a Kontron industrial computer suffering from dwarfism; I know it's pretty cruel, but that is exactly how it looks like!

Julie Uhrman, the Ouaya's creator, was also filled with controversy. Her Twitter posts suggested that she's been trying to calm down waves of angry backers who have yet to receive their Ouya consoles. The thing is, the backers were promised that they would receive their consoles BEFORE the consoles hit the market on June 25. Well, tough luck that is.

While the controller is wireless, the Ouya requires an HDMI controller, which is a very big setback for people who prefer the old, yet reliable CRT television sets. When I plugged the machine in, I am still shocked as to how small it is. In any case, I started playing the damn thing. Surprise, surprise; the graphics isn't too bad, but it is not good either. And the first few games are really quite tiny. The Ouya has dozens of parking games, which is surprising since it does play Android games. However, you can download other Android games, for a price that is!

While most of the Ouya games are rubbish, Towerfall is a really great game. It's just like Super Smash Bros. but with bows and arrows instead. The retro graphics look awesome, so if you're someone who is into retro gaming and you own the Ouya, then the Towerfall is something I recommend.

The other good thing about the Ouya is the price. It is ridiculously cheap; only $99 for the whole set. That's the equalizer though, because if this console goes all the way up to $200, then I am completely forgetting it.
This blog is listed under Digital Media & Games Community
Share this Post:
0
Was the blog helpful?
Related Posts:

The Never Ending Question - Why Is It that As...