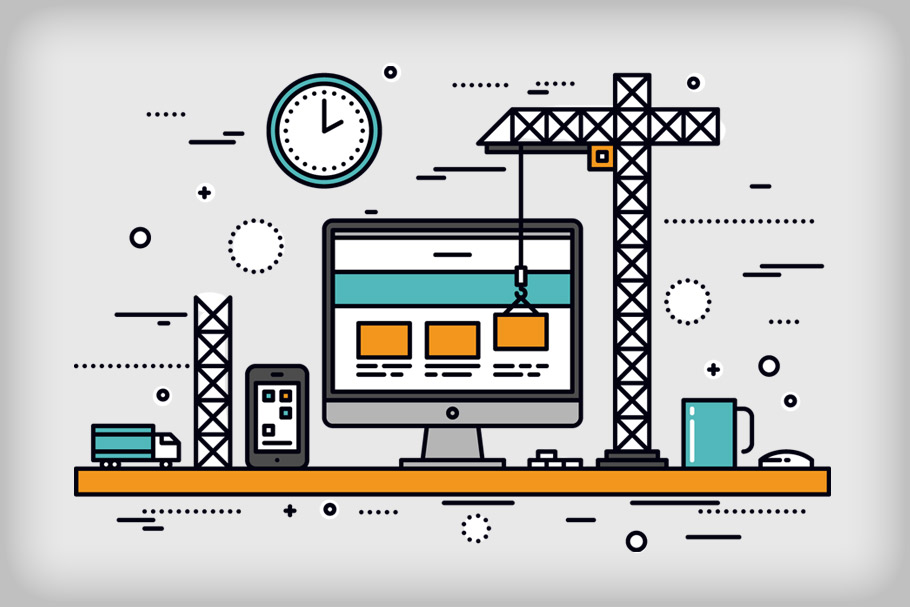 Products that have become too complex to management, services and SILO’s that’s just patched and patched and finally makes no sense or outright crazy to manage.

These are all cases for re-engineering.

Re-engineering happens to be effective adaptive word for systems re innovation, a simple example can be found in the banking systems.

They are doing essentially the same thing, but operating more efficiently.

That’s one of the goals of re-engineering.

Speaking of banking example, banks decided at some point that the majority of the transactions involving cash can be optimized by putting an automated teller machine. So the resource called cashier had much less to do and the customers who were there only for cash withdrawal can now, just use the ATM’s and be out of the system.

Earlier, they stood in the Queue.

This optimized and saved lot of time and money.

In software terms, a similar process would achieve a lot of speed to the process and might have included UI/UX and workflow changes that made sure that lot of effort consuming processes got done easily.

Re-engineering takes in to consideration the usage heat map of a solution. This looks for a basic set of features that will have to be incorporated in to the system of changes and the judging by the impact it could have, the routines, the query firing and such optimization can be attempted.

This helps reduce the loading time and saves up server side resource consumption. Tenacious use of technology could save a lot of time and latest in technology often come in as a mean to optimize such processes. Whilst the product or query or logic would have been strong, such technological advancements might not have existed while making of the original prospect.

Second basic set of changes to the systems happened in the way the offices were structured.

Today, banks have a system of placing help desks in the front and later having other manager level or executive level desks in the back, finally, at the long last, you will be able to reach towards the bank manager’s cabin.

Earlier, this was not the case.

The bank manager’s cabin came first and rest were placed in the back, having multiple counters of cashiers and executive desks.

The change happened considering that a Bank Manager, being the highest paid rank in a branch should be provided relative privacy from routine tasks and disturbances.

Earlier, it was expected that the Bank Manager does everything the moment a prospective customer walks in.

Now, they need to be the last person a customer should meet and only if in case escalations or for some special deals that warrant their interest.

When applied to business process driven products, the UI/UX engineering and re-engineering will focus on letting end users do what they want to do with utmost ease first and then allowing for greater degree of complex functions to be executed next.

Not only that. More secure, confidential parts of the product needs to be isolated from opening randomly and easily. Role based access controls or not, an open interface with high confidentiality requirement is never a good thing to have.

This article focuses on how or why and when re-engineering applies. This is easily understood if given a real world example, else the words such as software re-engineering might look like science fictions that only geeks will read.

Original Source - Reengineering is also innovation reengineering!
This blog is listed under Development & Implementations and IT Strategy & Management Community
Share this Post:
0
Was the blog helpful?
Related Posts:

A Brief Guide to Intellectual Property for IT...