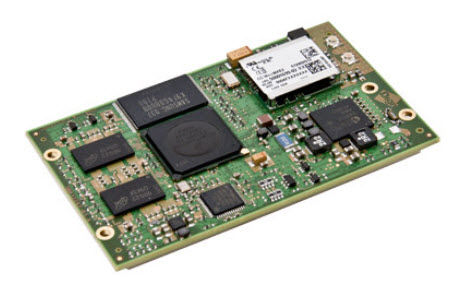 With the sudden wave of brand new smartphones rushing in from popular smartphone companies like Samsung, Apple, Lenovo and others, I can't help but wonder how these machines actually work. One could always open a smartphone and start tinkering with the gadget. Of course, this is simply a joke; I don't think anyone would want to open up a very expensive smartphone just for the sake of looking what's inside. If you're really that curious, a smartphone is actually powered by a computer-on-module or a COM for short. Also known as System-on-Module, it's a type of single board computer that is usually embedded within the gadget itself. This means that it's a powerful micro-computer inside another gadget. In fact, most cellphones of the past and the smartphones of today use COMs, which is why most smartphones today work like your personal computer or laptop.

Most COM modules are now completely embedded computers placed on single circuit boards. While they function like most computers, a COM does not have the standard connectors for any internal or external devices. This means that you can't improve or upgrade a COM by adding or replacing core parts. I don't think it would be efficient to do just that. Most smartphones use powerful COMs in order to make its user interface smoother and more powerful. In fact, it's just a matter of getting or upgrading a smartphone's COM that makes a big difference between smartphone companies.

While some companies prefer building their own COMs, some companies rely on Kontron and a whole bunch of computer-on-module manufacturers for their own COMs. They believe that its cheaper to have a company build these computers rather than experiment on their own. Mobile devices now have such a huge impact on people's lives nowadays that they really can't live without carrying their cellphones or gadgets. The higher the demand, the more devices the mobile companies have to make in order to accommodate the need for such gadgets. And of course, companies that make these devices need more COMs in order to build such gadgets. It is sufficient to say that the COMs could be the next step in mobile computing and Internet accessibility. Right now, NASA is interested in building computers and mainframes using COMs that are shockproof enough for astronauts to use in space!

Also, it's not just smartphones that use computer-on-modules. COMs are also used for hospital ventilators, multimeteres, public telephone systems and power supplies. Most importantly, COMs have a very important part in civil avionics. That's right, most in-flight wireless connections are all thanks to embedded computers installed within the airplane. Also, the computers can also be used as entertainment systems too. It's not just for airplanes though, as some bus companies have also expressed their interest in buying and installing COMs inside their vehicles.

To summarize everything, whenever you look at your mobile phone, always remember how amazing technology affects the lives of people and how convenient they are in times when you need to use a device that let's you get in touch with everyone that matters. While it is still in the near future, computer on modules are certainly getting the attention it deserves.
This blog is listed under Telecommunications and Quality Assurance & Testing Community
Share this Post:
0
Was the blog helpful?
Related Posts:

Why You Should Not Dispose Computer - A Discu... 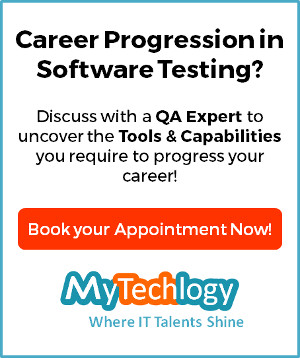