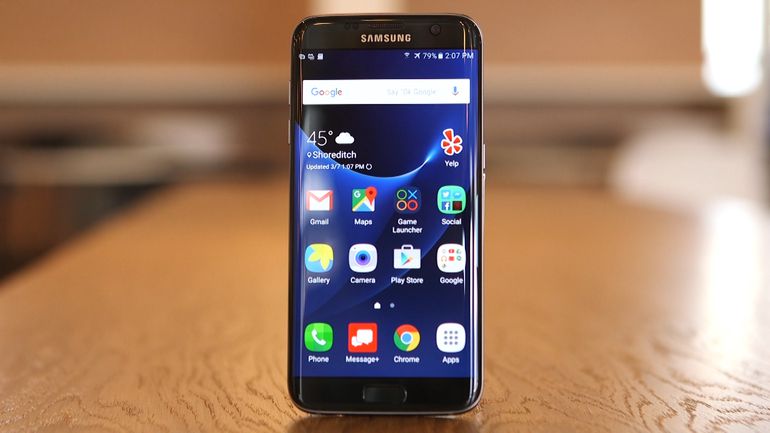 Here is the complete information for unlocking the Samsung Galaxy S7 edge so you can freely use it with other sim cards worldwide.

Cell phone service providers sometimes subsidize specific cell phones that are popular in their area of operation. They do this to encourage people to patronize their services. Based on this, they lock the cell phone in such a way that you cannot use it with any other service except their own service. If you however get attracted to another service provider, or need to help a friend who uses a different provider assess his sim, the sim of the other service provider would not work, except you unlock the phone.

Unlocking Samsung Galaxy S7 Edge is extremely easy, especially at online websites like GSMUnlockHub.com or Codes2unlock.com for a very cheap price, which would just be a little fraction of your phone’s cost. All you have to do is provide the phone make and model, service provider the phone is locked to and the imei number. Next you make payment and an unlock code would be send to you, within specified time. When you put in a sim that is not supported by the phone or go to a different country, the phone request for an unlock code or unlock pin. Just put in the code they have sent to you and your phone is unlocked now.

When you buy a Samsung S7 edge that has been locked by a service provider or the manufacturer, you would need to get it unlocked to use with other GSM carriers.
This blog is listed under Gadgets Community
Share this Post:
0
Was the blog helpful?
Related Posts:

What are the Best Types of Power Banks

How to transfer data from Samsung Galaxy Note...

How to Disable Samsung’s “Smart N...