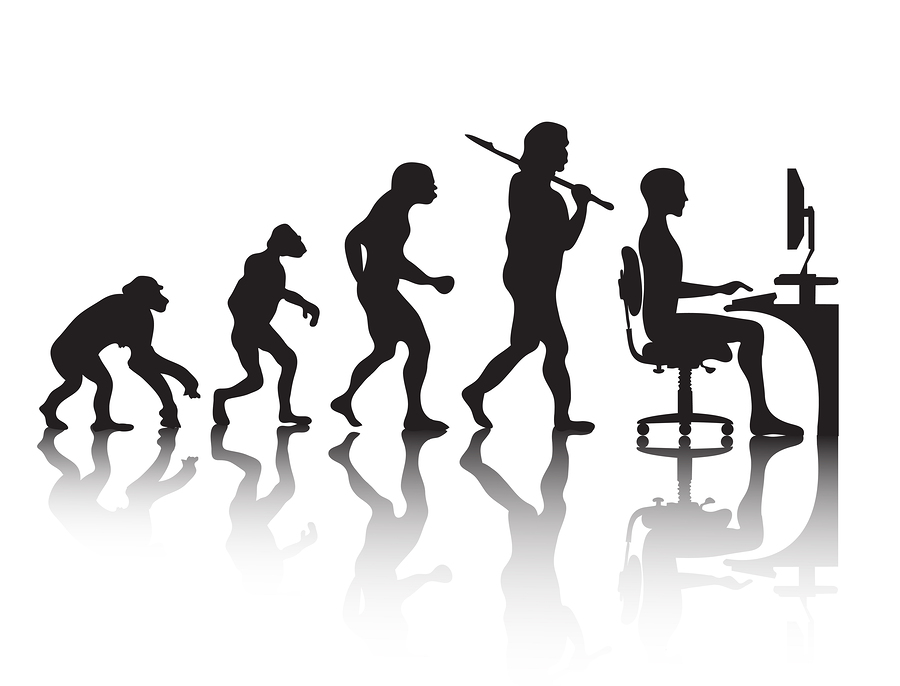 Traditionally, the front-end developer is the person responsible for what viewers actually see and experience – the visuals, the fonts, the colors, the and sliders, etc. These development skills have involved a combination of HTML, CSS, and JavaScript and perhaps a small amount of Python, and certainly some frameworks like Bootstrap and libraries like jQuery. Front-end developers are often called the creative ones, and their excitement comes from seeing the results of their work, as they breathe life into a designer’s dream.

The back-end developer, on the other hand, uses an entirely different set of skills and tools, to build, maintain, and continually update the technology that powers the servers, and databases. They manipulate data, and, most recently, trade data among mobile devices, sites, and other systems. Creating API’s, in fact, is a big part of their job today. Back-end developers find fun in manipulating data, and there is also some creativity involved in this manipulation. When things work just as planned, back-end developers are happy.
Why Evolve to Full Stack?

So, why should a front-end developer consider taking on the learning process (PHP, Ruby, Java, Python, .Net, SQL, Oracle, etc.) for back-end development? Isn’t that a bit like a fiction novelist deciding to write a custom research paper? Doesn’t it seem a bit counter-intuitive for the creative developer to move into the technical side? Actually, this is not as large a transition as one might think. There have been overlaps already, especially in the use of Python. Front-end and back-end developers do not work in vacuums – they communicate and have at least a cursory understanding of what each other does.

But most important, the full stack developer is far more attractive to enterprises with less than generous budgets who may not wish to employ two separate developers. As well, developers who want to become have greater marketability, and even development agencies that act as consultants are moving toward full stack developers.

The term full stack was actually coined by Facebook several years ago, as its engineering department began to move to combinations of skills. Other enterprises have since followed suit, and a developer who can bring the full package to the table will be a big part of the growth that is to come in this career field.
What Will It Take?

Front-end developers have some work to do, but it is not like they are entering an entirely new career field. Coding is not exactly a foreign language. Learning server-side languages can be accomplished gradually. The goal is to be able to work on the server-side of programming along with the already mastered front-end languages that control the looks on the user-face side. You will become a jack-of-all-trades and that makes you quite attractive.

Full stack developers will need to be knowledgeable at every level – writing server-side API’s, configuring Linux servers, working in client-side JavaScript, and, of course, utilizing CSS. Good ones will be able to serve their clients well and develop solid solutions, understanding the pros and cons of each one.
Tools and Resources

There are a number of free and low-cost online courses for back-end development. Here are a few great resources:

- Udactiy – full coursework offerings in front-end and back-end development
Career Prospects
The pursuit of mastery in full stack development will serve front-end developers well in the near- and long-term. Jobs in this field are expected to grow more than 20% over the next 8 years. This is far above the national average for job growth in all fields. If full stack developers have also developed the soft skills required to work with clients – problem-solving, strong communication skills, attention to detail, and the ability to learn quickly, they will never lack for work.
This blog is listed under Development & Implementations Community
Share this Post:
1
Was the blog helpful?
Related Posts:

Why Angular is the Best Framework

Server vs Client: The Pros and Cons Of Buildi...