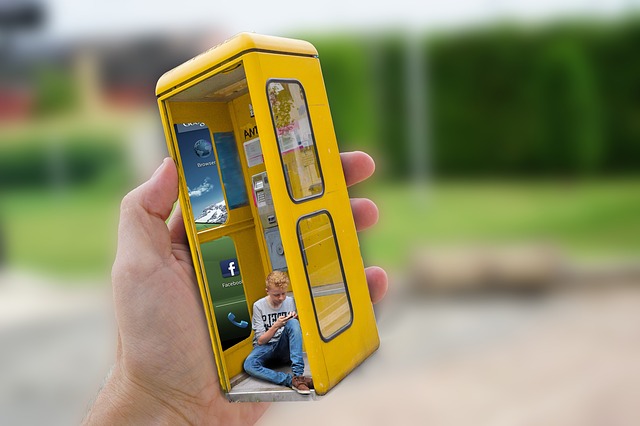 The latest gadgets are released to the general public and many line up to get a new one. What happened to the last phone that was great, though? Think about it for a moment, the average contract that you have to sign to take advantage of the smartphone makes you stick with an option for some years. That means that the phone that you get has to last you a couple of years, and the truth of the matter is that the average lifespan of these gadgets is less than that. The reason for this is because in less than that time the shackles that are placed on the phones limit the power of the processors that are inside.

If you're not truly convinced about that fact, consider that when you look at root-android you are given an opportunity to break your system open and get the best results. Why would you need to go there if you have the almighty Android system running your applications and handheld computer system? Well the truth is that the cell phone companies force you to deal with bad user interface systems and bloat ware that causes frustration.

If that sounds unfair, don't worry; you can change things for the better. The best way to combat this frustration and fatigue from smartphone’s is to look into root android phones because with membership comes the information to unleash the manacles that currently hold your gadget hostage. Think about the greatness that you could possess in your hands when you get true freedom from the corporate hindrances that are placed on your phone.

If you're not really make sure what you can do, consider some of the great features that you can get when you root your device and get the true power of the android operation system.

Faster Performance - The core processors of today's phones even the older ones are impressive. They rival even some of the entry level laptops that you can buy today. You'll find that the speeds never really match up when you try to use them side by side. However, unlock and root your device and it will push the limits of what your device can really do.

Applications - You can't run all applications that are out there unless you root your system. Think about what you can do when you have ultimate freedom to download and run anything!

Speed up Your WI-Fi and Tethering - Surf the internet as fast as possible and not only that, share the tethering components of your system and no matter where you are, you can use your laptop, tablet and more.

Better Keyboard - You can swipe, type and do a great deal of other things with your phone faster, better, and without hesitation. You'll be impressed by how fast you can get your tasks done, and it all starts with a membership to root-android.

It's easy to get access to this, and if you're not sure what to do or aren't really technical, don't worry, once you're membership is confirmed you will open up the flood gates to unleashing everything you were promised when you purchase your smartphone.

The Powerful Root Apps For Android