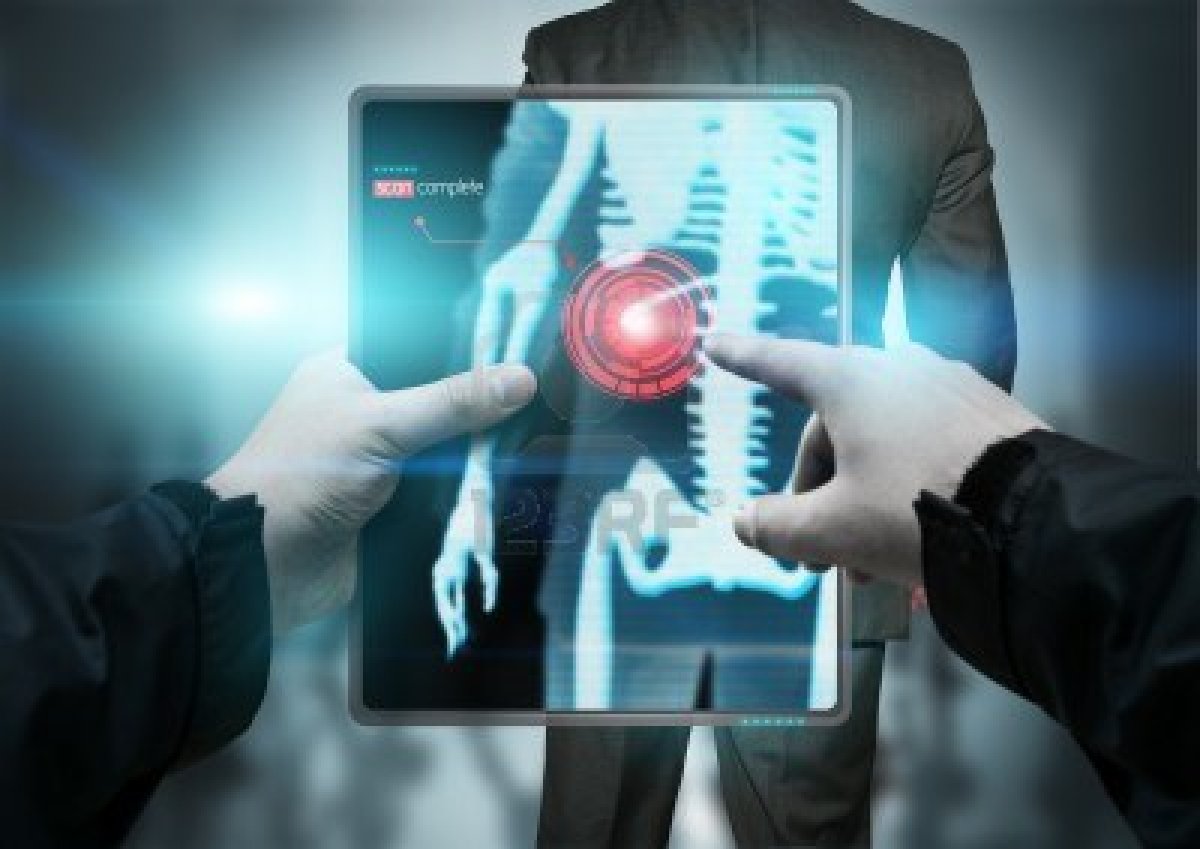 Ever wonder exactly what is going on with those words you have to type in to get access to some websites? Those strange, twisted, distorted words that you have to tilt your head to the side to see? Sure, it says that itâs to prevent automated programs (bots) from bombarding the website with unauthorized requests and e-mails (spam), but is that the whole story?Turns out that, no, it is not.

Trends in technology now move almost as fast as technology develops. Looking at growing tech trends now, what can we expect to see trending in 2014? To get an idea of this, we need to examine what is starting to catch momentum now and what ideas are challenging the current status quo - which nearly mandates some form of mobile device.

Computer and tech enthusiasts continue hoping for a computer or tablet that will have the capability to follow the most basic instructions with great ease. Others are looking forward to devices that will accept verbal input flawlessly by assimilating your accent to access them. The above individuals will have to go on with their day-to-day assessments on Apple Mac books and windows 8 operating systems, as well as the open source operating systems available, since from here, anything is possible.

Saving money is on the forefront of many people's minds nowadays. We're all trying to cut costs and make savings, whether it's on supermarket bills or home energy bills. And with so many people having mobile phones, how to save on your mobile phone bill is pretty important information. Today we're talking about how you can save money on your bills. So, if you think you might be spending too much, you probably are.

Ever since the evolution of the $100 bill, technology has been somewhat distorted in saving people money. Now that competition has grown and the cellular industry is growing more competitive, look for all your tech bills - WiFi included - to start plummeting southward.

The iPod touch is more than just a music player. In a nutshell, itâs an iPhone that cannot make calls. This is perfect for anyone who canât or wonât make calls with an iPhone. With the latest iOS software installed, users get a lot of amazing features at an affordable price. With the iPod Touch 5G,the upgraded operating system alone comes with over 200 new features. One of the more attractive features being your ability to make phone calls seamlessly over WiFi.

Oh, a quick tip for new iPod users: most hotspots have no security or very weak at best. Some Wi-Fi providers do maintain a secure network, so when you're toying with your new 5G music machine, always use networks that have some form of encryption to reduce the chances of hackers getting into your music library.

As it has done with everything else, technology has changed the way we think about fashion. We might not yet be at the stage of the fifth element or the magical white Suit worn by Alec Guinness in the Ealing Sci-Fi comedy of the same name, but advances in everything from software to engineering are increasingly influencing the fashion world. Likened to other country's tech labs, UK's Imperial College bioengineering departments are currently working on software algorithms that will read how our brains process visual cues and pick clothes for us accordingly.

This means that, sometime in 2014, our cerebral instincts will choose cocktail dresses instead of having our best friends help us.

Geo-tagging is a key part of images that can be used in many cameras and programs around the world these days. Geo-tagging is where an image will retain a series of geographical details. This is used as additional details to make it easier for people to figure out what is in a listing as the information is being posted in some way or another. Geo-tagging is a key to validating information and to see where items came from - yet pales in comparison to security upgrades needed today.

The use of mobile phones to connect to the Web is over twenty years old, just a year older than the Web itself, but the danger of threats to oneâs identity and personal computer files from online by viruses and malware have only recently begun to be understood, and similar threats to smartphones, many of which are unique to those devices (such as somebody making calls through the phone, which can result in inexplicably large bills for the owner), have been realized by the average citizen even more recently.

In the financial sector, those wanting to apply for financial assistance online through such resources as Landmark Cash would find mobile security enhancements useful to make sure that personal information doesn't get hijacked through RFID heisting. When 2014 rolls out new mobile security measures, RFID thefts will plummet drastically.

What will 2014 provide techies like you? Stay tuned as the waning months of 2013 play out...
This blog is listed under Networks & IT Infrastructure , Telecommunications , Project & Service Management and Mobility Community
Share this Post:
1
Was the blog helpful?
Related Posts:

Which one is better certification ITIL or PMP...

Why Singapore is the new destination for IT p...

Tips for Hiring a Professional IT Technician