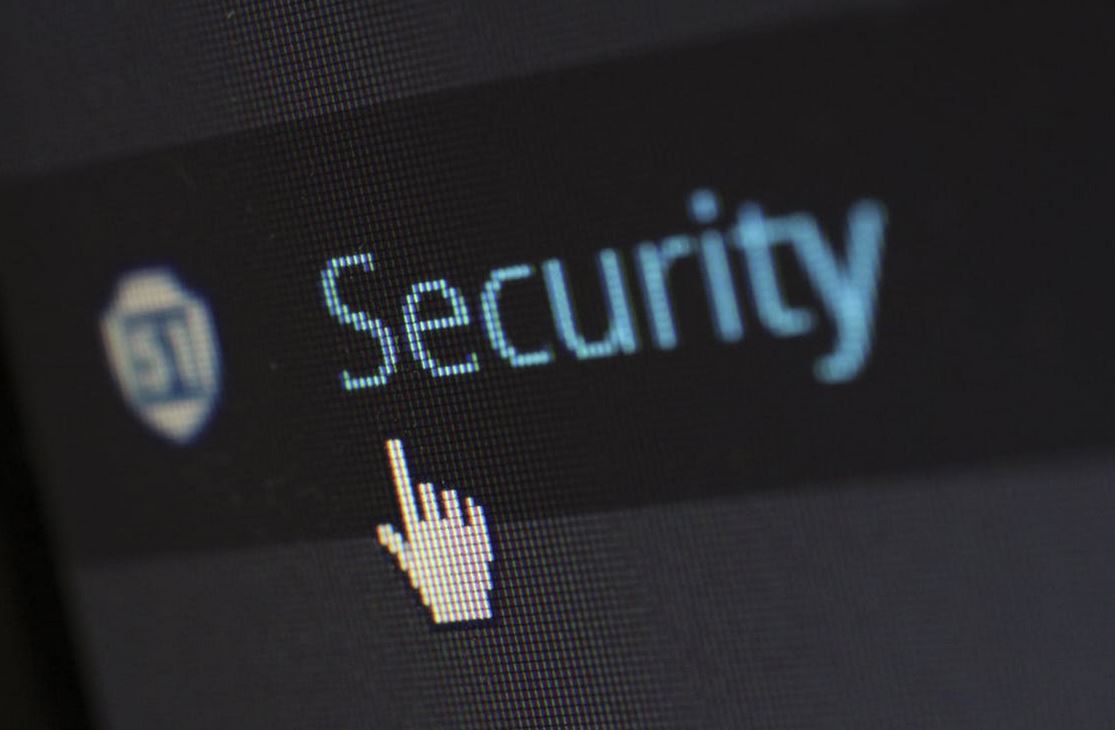 If your business is going to be online, then you must take cyber security seriously. Every day, hackers are seeking to break into computer networks and steal anything useful that they can. Sensitive and proprietary information are among the most valuable forms of data that a hacker can obtain through illegal acquisition tactics. To make matters worse, you never know when the one doing the hacking is a criminal who is actually one of your own employees; it is more common of an occurrence than you might think. The following are some innovative approaches to turning the tables on cybercriminals and keeping your company’s data safe and sound.

A biometric defense utilizes human traits, such as fingerprints, iris scans or facial recognition traits, as a replacement for typing in a password into a terminal to protect a system or repository of sensitive data. Instead of being restricted to a few ASCII characters to crack, a hacker must be able to both understand the nature of the biometric language being employed, and develop a method by which to hack that language in order to breach a system. Since the language in question is typically graphical or audio in nature, rather than letters and word-based, this tends to complicate matters for a hacker. However, this does not mean a hacker may not figure out some unforeseen hole in the security measures employed in the development of a biometric defense. So, care must be taken to scrutinize every step in this innovative cyber security procedure to ward off cyber threats. Your average hacker does not have a masters in diplomacy, but they can negotiate compromises in your VPN’s security better than you might anticipate.

When it comes to cyber security, a human is typically not going to be able to act fast enough when facing off with a farm of bots attacking from multiple angles at one time. By establishing a series of threat analytics that trigger automated responses, those which effectively cut off any access pathways to sensitive or proprietary data when tripped, an automated threat response barrier can effectively contain the damage by isolating your data from the reach of an outside attacker. This reaction is computer driven; hence, making it respond far quicker and dispassionately than a human would be able to do.

Hackers are like roaches in search of any crack in your system to crawl through. When it comes to fighting back, you must be relentless and think of everything; otherwise, the moment you make a mistake, these opportunists will capitalize on your error. However, while many areas of cyber security are about playing defense, the future of cyber security may be for security experts to think about how they could do an equal amount of damage to hackers by playing offense as well.
This blog is listed under Development & Implementations Community
Share this Post:
0
Was the blog helpful?
Related Posts: