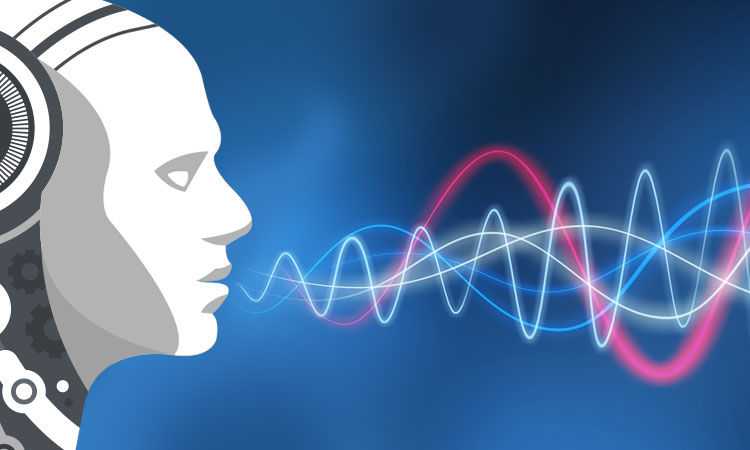 Artificial intelligence is when machines perform the operations intellectually instead of humans. AI is one of the fastest growing branches of technology and also in future, AI is going to be pioneering in various inventions by mobile app development companies, realising the scope of Artificial Intelligence, major sectors have adopted AI in different operations to derive insights and in turn use these insights to improve operations. AI has already proven its mettle in transportation, finance, healthcare, manufacturing and cyber security etc.

However, what we have talked about yet, sketches what AI can do for industries. But then what do these industries do? They use AI to build better solutions for us using mobile app development techniques that we can use to make everyday tasks easy.

Here are some of the top Artificial Intelligence apps at their best:

Amazon Alexa is an intelligent personal assistant which integrates with our routine to create better efficiency all day long. The core technology behind Amazon Alexa is Natural Language Processing (NLP), Standard Voice Commands, bound together by AI algorithms. Amazon Alexa is usually coupled with Amazon Echo Dot smart speaker which takes up all the commands. The role of Amazon Alexa app in the whole smart speaker and home automation system is that you can text or call other Echo Dot owners connected with smartphone. Apart from that you can check the status of lights, appliances, and much more, from a single point interface provided by the application. 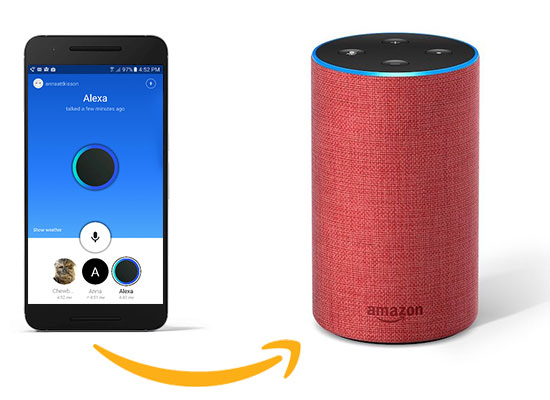 Released in 2011 by Apple Inc., Siri is one of the smartest personal assistants available exclusively on iOS devices. To say the least, Siri is smart in various, which is means not just with the routine tasks like checking weather, checking flight updates, news, but also something as simple as suggesting a 8 character password. Being incredibly smart, Siri can connect to Apple TV 4K, Apple Homepod and most of the iOS devices that can connect wirelessly. And when it comes to asking questions, Siri makes sure she knows it all.

Cortana is the virtual assistant from windows, designed for searching files and settings etc. It can be accessed by search button in the task button of Windows 10, which allows us to search for the information by typing or we can just tell by connecting through headphones with mic. Cortana has some very helpful features, like we can set a reminder by just saying Hey Cortana set a reminder for me at a particular time. Even when a particular person calls, we can verbally tell Cortana to pick it up, and also search for your folders in Desktop and she can entertain you telling some jokes.

Google Assistant is Google’s voice-controlled smart assistant, which can be activated by saying OK Google, and just like Apple’s Siri and Amazon Alexa, it has a wide variety of features.

Google Assistant can easily answer your questions; sometimes even better than Apple’s Siri. Google has a huge information where it can provide more relevant information than Siri. Owing to its huge proprietary database, Google can fetch any information from all over the world and provide it through Google Search. Most of the tech reviewers have found that, in terms of technical responses, Google Assistant is a step ahead of Siri and all the other competitors.

Google Maps being the most used navigation app has a lot of features that help many people in their daily commute routines. Google Maps has a lot of impact on the users as without Google maps, it is quite difficult for not only travellers, but also the cab aggregation businesses across the world. Google Maps uses artificial intelligence to predict traffic conditions, connects with the navigation network in real-time, and makes you aware about the conditions.

So these were some of the finest and smartest products of app development. You can get these applications easily on Play Store or App Store. So download them and get going; we bet you will love them.