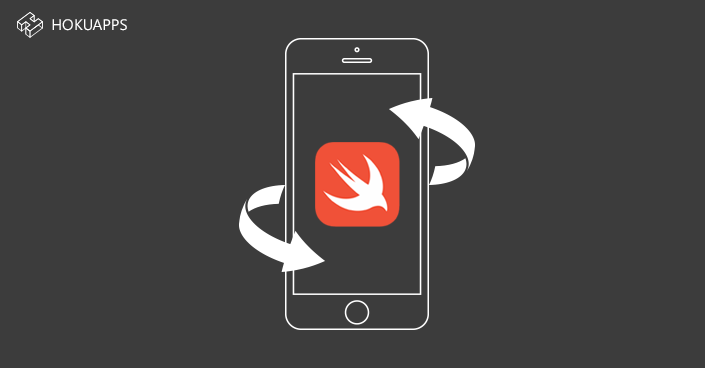 Apple’s Swift programming language has emerged as a preferred language for iPhone app development Services owing to several motivating factors. This blog introduces reasons to 6 reasons why swift stands out as the favorite for iPhone application development Services.
After years of Objective-C dominating the iOS app development scenario, Apple released Swift as an alternative to the traditional coding language. The introduction of Swift incited a sense of surprise as well as a bit of confusion in the iPhone application development community. This happened due to Apple’s claim that the Swift programming language was far better than its predecessor.
There were several predictions and continuous feedback from developers that opened up room for further discussions on the new language. After the initial phase of introduction, it was noticed that an iPhone app development services would choose Swift over Objective-C. More developers across the world have expressed their preference of accepting Swift over other languages available for iOS development.
Let’s take a look at six motivating factors that make Swift an obvious favorite:
1. Faster, Steadier:
Swift reduces the potential risk of mistakes in the source code through the use of spontaneous reference counting system. This robust capability of handling error and typos makes this language much steadier than Objective-C.
Furthermore, Swift’s runtime application is stronger than that of Objective-C. With Swift Apple has been able to provide faster speed has been successful with this language. For instance, a complicated object sort would run 3.9x faster as compared to an implementation of the same algorithm in Python. The same algorithm would have run 2.8x faster in Objective-C than the Python version.
2. Safer and More Secure:
The mobile application market is expanding at a rapid pace with immense competition with increasing amounts of sensitive data being made accessible. Developing a safe and secure app, therefore, becomes a top priority.
The language constructions and the syntax of Swift eliminates a broad range of possible mistakes that are common in Objective-C. As a result of such stability, one can expect fewer crashes and similar issues in the overall app functioning. While this does not prevent developers making mistakes during the coding, it certainly cushions the consequences of writing bad codes.
3. Clean Syntax:
One of the most basic yet significant aspects of a coding language is its readability. This language has a clean syntax that makes it easier to read and write. As compared to Objective-C, the number of lines of code required to implement an option are fewer.
Moreover, Swift’s Objective-C skeleton provides an object-oriented method of coding, which makes it easier for the developers to compose codes in an organic way. This helps them to save time as less time and effort is required to handle complex codes.
4. Highly Interactive Environment:
With the release of Swift programming language, Apple introduced Xcode Playgrounds and Swift Playgrounds as the two effective interactive coding environments. This is highly useful for beginners as it would help them to learn and explore coding during iPhone app development using Xcode Playgrounds.
Moreover, it helps them to explore various Swift concepts. Developers can improve their iPhone application development services and skills as they can easily create app prototype using Xcode Playgrounds. Swift language provides instant feedback that makes it more interactive and simplifies the app development process.
5. Dynamic Application Development Environment:
The time taken for an application to load on an endpoint device is a vital factor in the success of a mobile application. With Swift, developers can use libraries that are dynamic in nature. Dynamic libraries are a gamut of codes that can be executed and linked to an application. The libraries load directly into the
6. Compatibility:
One of the significant factors that every iPhone app development services ensure while developing an iPhone app is compatibility with the operating system. memory that reduces the initial app size. This activity eventually helps to enhance the performance of the app. Applications that are developed with this language are compatible not only with the latest versions but with previous iOS versions as well. This is because the Swift’s runtime dynamics libraries are fixed within the application bundle. These libraries allow the app to perform seamlessly on all versions of iOS. 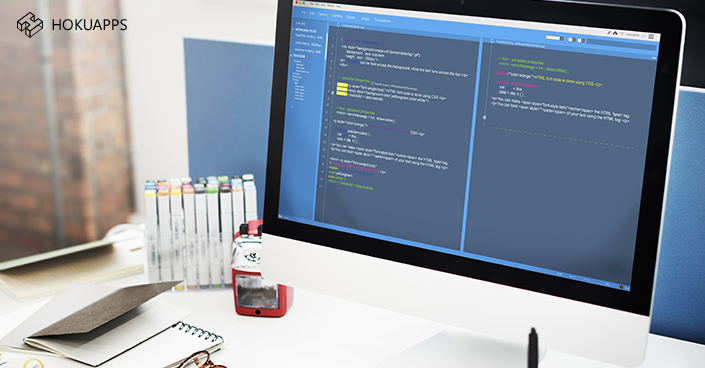 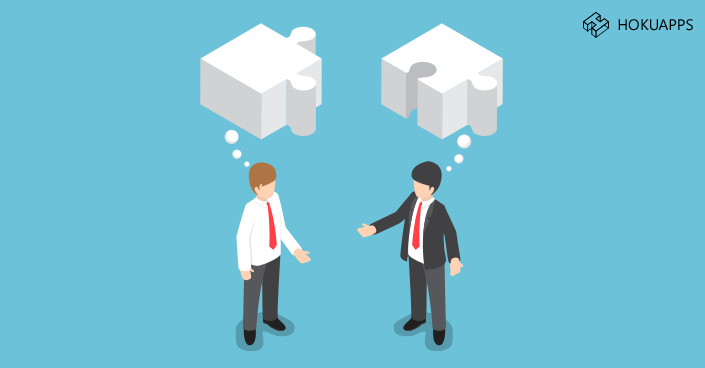