Take me to MyPage
I'm not curious
SKIP>>
We built MyTechLogy for you
Help us to help you.
Share your expectations and experience to improve it.
Please enter your feedback.
Thank you for your feedback!
Click here to continue..
Thank you for your Feedback
Your feedback would help us in sending you the most relevant job opportunities
You are here: Home / IT Blogs / IT Blog View
Google App Engine has been by app developers to make it easier for them to deploy web apps without any type of issues of managing a server or even scaling the infrastructure. Google has announced that the App Engines is gaining wide support for the famous Node.js JavaScript runtime. It opens up new avenues for any Node.js application development company. 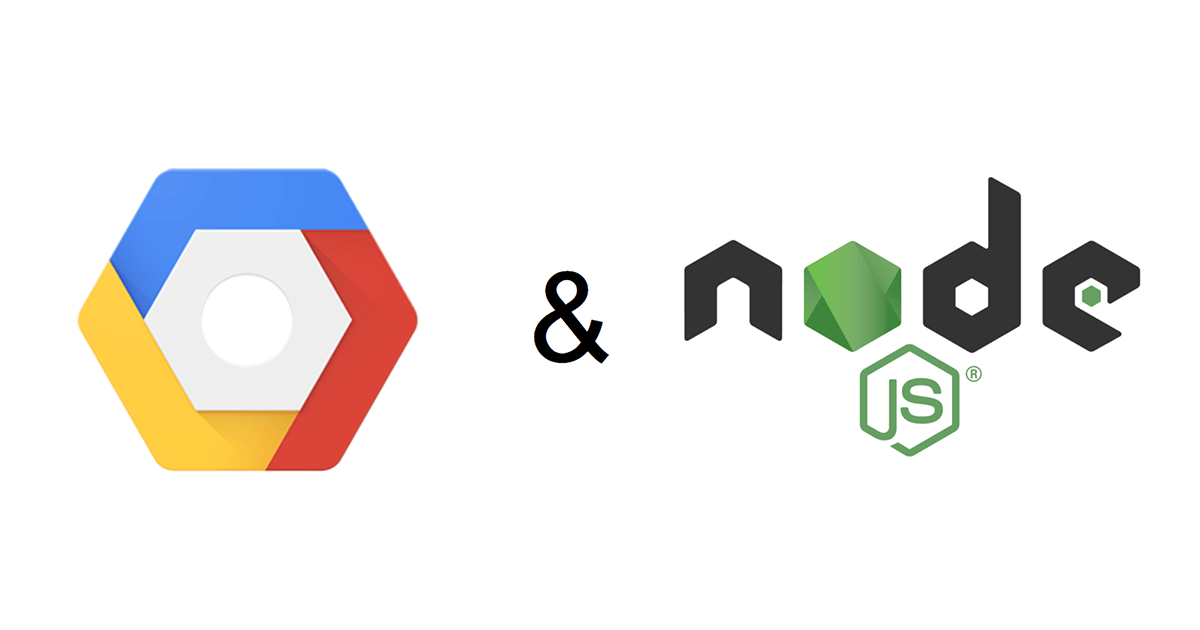 Now you can easily deploy any Node.js app to App Engine standard environment. When it comes to App Engine, it is a completely-managed app platform which allows the developer to deploy mobile as well as web applications without any concern about underlying infrastructure.

The main focus of Node.js support of App Engines is to make the experience much more comfortable as well as familiar for the developers. In order to do this, Google has correctly selected to place no type of restrictions on the packages of Node.js which the Node.js developer can easily use.

Deploying Node.js app on Google Cloud Platform or GCP is presented with different issues. There are certain tools which aren’t completely developed. So when they will be fully working, they will essentially be quite advantageous to the ecosystem. At present, one needs to be aware of all the potential pitfalls.

How To Get Started

First, log into the GCP console and then create a new project. On the right side of presented navigation which spans the entire page, you will see an icon in order to launch the Cloud Shell. It will offer you with a Cloud Engine VM or virtual machine which runs Linux, and it is quite equipped with a large number of goodies like git, support for Node.js and and few of them are installed locally like Google Cloud SDK, Google App Engine SDK.

Cloud Shell on the launch at first

You should remember that this particular Virtual Machine is quite unique to the Google Account of yours, not the project. If you are downloading a particular repo for one given project and then re-visit Cloud Shell for any other project, you will view your old . This particular Compute Engine instance is quite distinct as well as separate from the instance of App engine which hosts the deployed app.

Move ahead and then clone the repo into the Virtual Machine. It is the chance to ensure that you have each and everything before you deploy, If you have forgotten anything which is below, then launch experimental online file editor of Google from the Cloud Shell toolbar. You will require:

1. AN app.yaml file. This allows the App engine to know which configuration you want. Utilizing the flex environment provides you with App engine to have control over different aspects of the deployment like automatic scaling. If you have any particular process.env variables, then this is where they all need to be specified.

2. Ensure that package.json consists of a start script. After the Virtual Machine sets up the App Engine instance, it will go on to run this particular script. Make sure you start the server with node server.js.

You need to keep in mind that the preview is not able to connect to any type of database, which is hosted on GCO or anywhere else. If the content is behind a login screen, it won’t help that the preview keep throwing an error whenever you sign in or even create a new account.

In case you select to make any particular changes with the help of file editor, you should go to hamburger menu present inside the GCP console and then scroll down to Tools subsection and then hover over the Development and then click Repositories.

The entire list of repositories will be initially empty as well as the option for Source Code will be available only when the app is already deployed. Finally, the Source Code tab will provide you with the view of the code which is being deployed on App Engine, currently.

For now, you have to create a new repository which should be titled default. This will be the particular repo from where the app will be eventually deployed. Since this repo is empty, you can push your code from Cloud Shell Virtual Machine that you have initially added to the default repo as a remote.

To achieve all this, you need to hire Node.js developer who has all the knowledge of the above-mentioned features and steps.
This blog is listed under Development & Implementations Community
Share this Post:
0
Was the blog helpful?
Related Posts:

How Uber has Scaled Its Business with Node.js...

Why Companies Are Opting for Node.js Web Deve...

why Node.js development services is Useful?

Have a Look at Node.js 8 Features for Great S...

A Guide to npm: The Node.js Package Manager