Node.js is expanding its footprint in the techno world in an impeccable manner. Recently, Walmart switched to Node.js for serving Walmart.com website’s visitors better. SamsClub is the second most significant web entity now powered with Node.js web. Followed by NASA who moved from their old technology to Node.js for keeping their astronauts safe and making data securely accessible. Even other companies like IBM, Wall Street Journal, Intel, LinkedIn, Capital One, PayPal, and many more are betting on Node.js when it comes to the website. 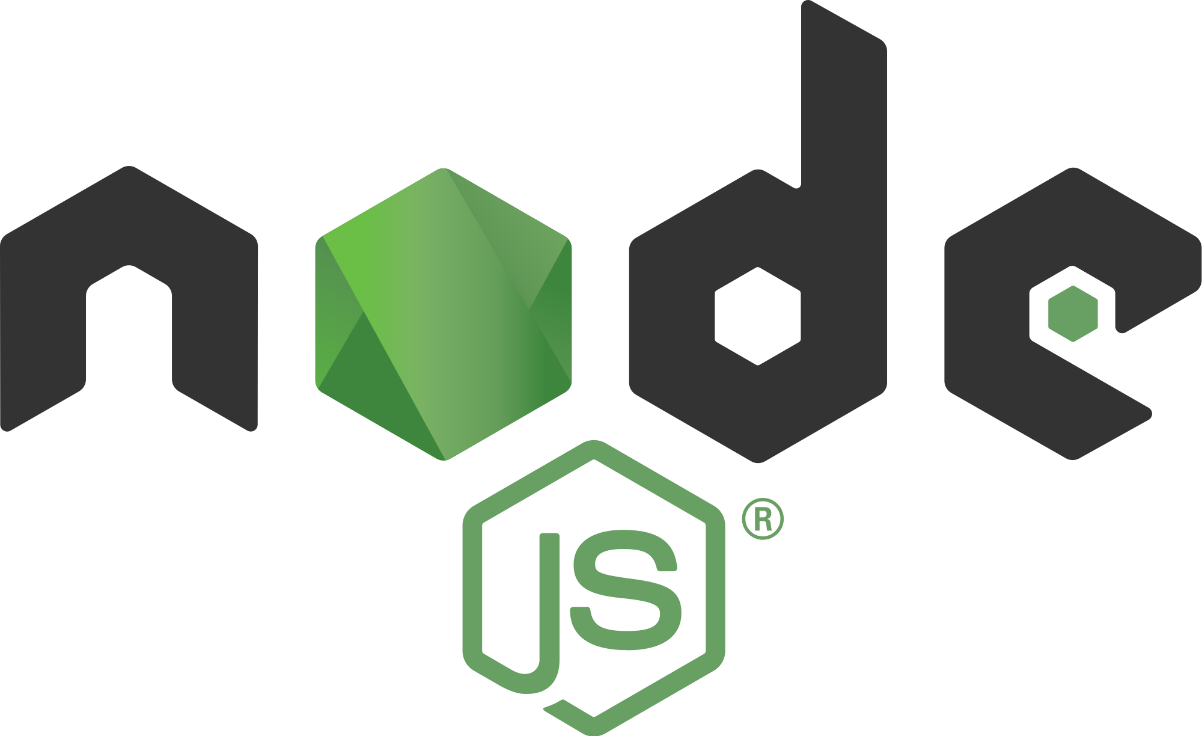 What makes Businesses Consider Node.js than Others?

The non-blocking and event-driven I/O of Node.js make it faster than other programming languages for web development. It comes with a lightweight and proficient solution structure, which drives businesses to go for Node.js Web Development. Also, being a JavaScript runtime developed on Google’s high performing open-source JavaScript engine, it runs data acceleration more efficiently and dynamically. Node.js empowers the websites

to be more responsive with robust security and no glitches.

Which Node.js Features are Helping Businesses?

Node.js works beyond configuration and focuses on convention while making the application development faster, easier and cost-effective.

Let’s look at the major features of Node.js:

Scalability: Node.js enables developers to scale their application in both horizontal and vertical scales. It also improves the performance of the app and safeguards it from crashes.

Event Driven and Non-blocking I/O: These features of NodeJs make the application run the operation seamlessly without blocking or waiting for the information inputs. The Node.js platform can send the information while executing other tasks simultaneously. It can also fetch the data from the server.

Better Testing: Node.js helps developers with unit testing through functional testing libraries that make the testing hassle-free easier for the developers. The unit test frameworks of Node.js like Jasmin also enables the developers to test any code.

Ideal for Microservices: Several technology giants are using Node.js for their microservices as it optimizes the performance of an application. Also, it allows processing the application while someone is using it. Its various modules make the operating of microservices on a Node.js application hassle-free.

Growing Better with Each Day: Node.js is improving and improvising at a very steady pace. It is launching new releases and e

nhancing the code standards and features consistently. With open-source community support, the Node.js technology is expected to nourish more and gain superiority in the coming times.

Boost the front-end design and development of your business application with Node.js to get the best out of the solution offered and take your business to the next level.

How Uber has Scaled Its Business with Node.js...

Google Cloud going to support for Node.js in ...

why Node.js development services is Useful?

Have a Look at Node.js 8 Features for Great S...

A Guide to npm: The Node.js Package Manager