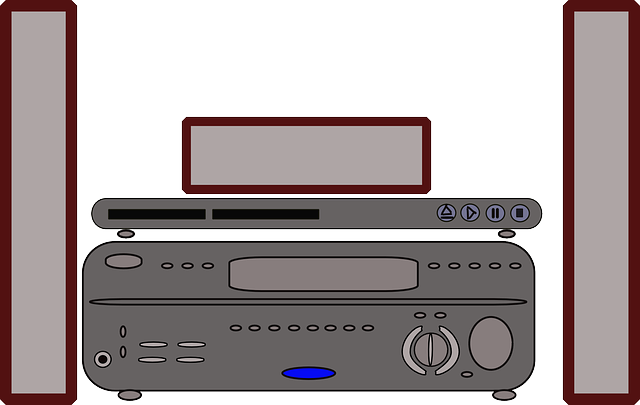 The Home Theater System is a household sound system that improves the audio capacity of the television with performances generally similar to those of a cinema. So, thanks to this system, the user can see a movie as if he was at the cinema, comfortably seated on his sofa.

All the home theater systems are generally composed of different elements: an A/V receiver, soundboxes (generally central, front and surround), subwoofer and cables.

The number of speakers changes based on the kit chosen and obviously on the price. The central soundbox is the main speaker and it releases the majority of sounds. For this reason, it should be placed near the television, facing the users. The front soundboxes are generally two, placed one on the left and the other on the right of the central one and offer a sound extension on the left and on the right of the television. The surround ones are able to increase the sound immersion of the room and can be placed everywhere in the room. The subwoofer is a soundbox that emits the bass sounds. It can be of different size and is generally placed in an angle of the room in which he cannot be bumped.

It is important to consider that each soundbox requires a space on the room so, before buying a home theater kit with a lot of speakers, it is important to plan the position of the soundboxes and to understand the right number of speakers and the power required (if the room is small, a very powerful system is not required).

For a more professional Home Theater System it is also possible to create an own kit mixing many soundboxes and buying them separately. This allows flexibility, a more affordability and upgradability at any time but a home-made home theater system requires the skills to connect all the devices and generally it is more complex to use.

Send Personalized Recommendations To The Cust...

What Are HDMI Cables?