The affordability achieved with VoIP phone systems is making it exceptionally popular in today's business world. Business professionals make a humongous use of this communication resource to lower their efforts and costs. However, adopting this method also brings in all the common VoIP security threats, such as Phishing, ID Spoofing, Man-in-the-Middle attacks, Call Hijacking, Audio Spam, and other issues related to Internet telephony. Moreover, VoIP has its own personal threats coming from various new protocols and computer networks to deal with. Data handling over VoIP is a critical issue whatsoever.

As abstract as the concept is, there are various countermeasures to mitigate the security threats that exists in Voice over Internet Protocol. Here's discussing some of them:

Constantly changing passwords - Changing all default passwords before plugging in the system to start a new session is one best way from exposing everything to someone. Furthermore, an updated intrusion detection system can help in preventing sensitive data revelation and other forms of attacks.

VoIP is highly vulnerable since it shares the same infrastructure to that of the traditional data networks. Using these security methods is, therefore, a paramount necessity if you do not want a third-party to get involved in your communication. Aforementioned points are some common practices that will effectively help in securing your VoIP networks. 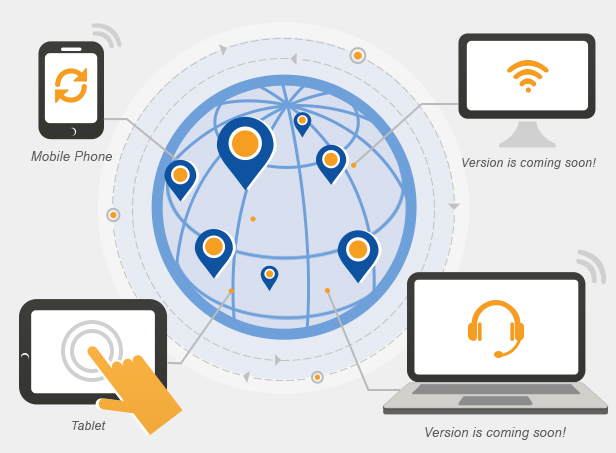 This blog is listed under Development & Implementations , IT Security & Architecture and Telecommunications Community
Share this Post:
0
Was the blog helpful?
Related Posts: