Take me to MyPage
I'm not curious
SKIP>>
We built MyTechLogy for you
Help us to help you.
Share your expectations and experience to improve it.
Please enter your feedback.
Thank you for your feedback!
Click here to continue..
Thank you for your Feedback
Your feedback would help us in sending you the most relevant job opportunities
You are here: Home / IT Blogs / IT Blog View
Reports suggest that mobile apps would be growing 5 times faster than the available development capacity. The statistic might seem alarming but isnt entirely unexpected. 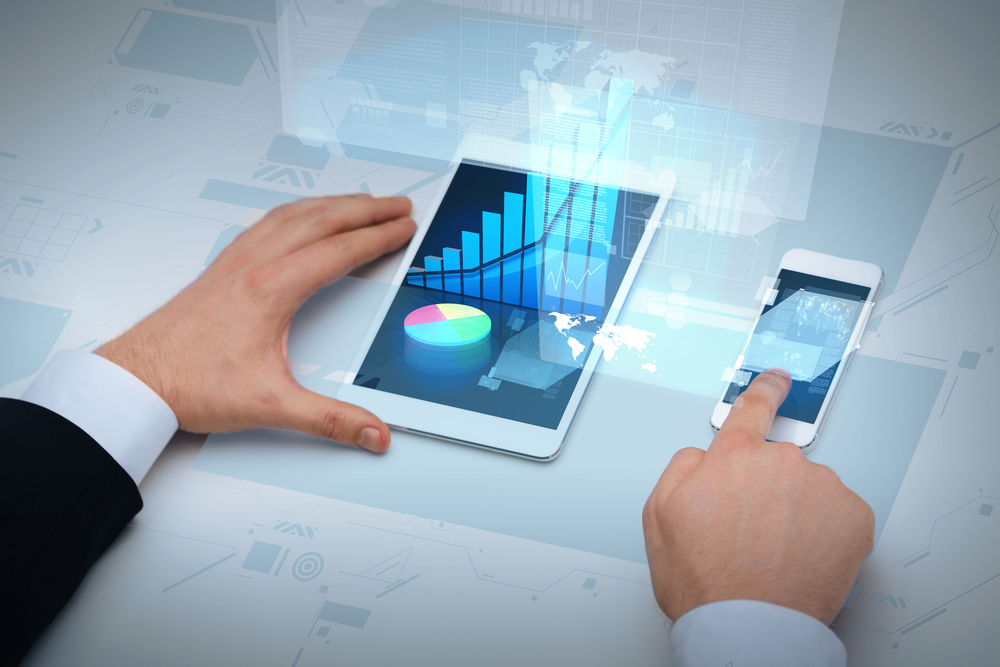 Take for instance the rate at which smartphones are replacing the traditional phones in recent times. In the US, smartphone reach is expected to touch 80 to 85% by December 2015 and currently it is pegged at 75% of the total mobile users there. India is the home to second largest smart phone users globally.

The demand means that new markets need to be explored as well. This is entirely plausible if you take into account that Indian and Chinese markets still have tremendous potential.

Understanding The Rate of Progress

The argument may still be there unattended on the rate of progress. According to the findings of the market research firm Gartner, by the end of 2017, enterprise mobile apps are to grow 5X faster than the available capacity of the app developers put together globally. According to Amazon India Vice President and Country Manager Amit Agarwal more than 40% of their customers come from mobile devices. It means that the future of e-commerce lies with the mobile apps, one area that eCommerce sites are trying to unearth before anyone else. The Indian markets for instance, have all the major eCommercep layers intensively promoting their mobile apps and even offer mobile app specific offers and deals. Some eCommerce companies like Flipkart have even gone on to the extent of disabling mobile site and pushing users to install their mobile app.

What Does It Mean For You?

Globally, companies have shied away from investing in mobile app development. The trendâs changing but the adaptation rate has been slow, which means that the market is underutilizing the existing capacity of the app developers in the markets around the world.

This is one of the reasons for 5 times faster growth of the demand for mobile apps over the capacity of the app developers. According to the findings of Adrian Leow, the principal research analyst at Gartner, companies around the world very often fall short to recognize the strategical growth areas proactively in the face of the competition.

As an app developer, donât worry. There will be plenty of work coming up your side if youâre good. With the demand rising, fine tune your skills- there sure is a good amount of work coming your way.

This blog is listed under Development & Implementations and Mobility Community
Share this Post:
2
Was the blog helpful?
Related Posts: