Transferring files from one device to another and sharing images are getting increasingly easier than it ever used to be. Because of such an easy access to loads of data files, storage capacities of smartphones and PCs are being pushed to limits; and then there is cloud as well.

Photographs are probably the most common of all data files that we transfer among devices. Syncing photos to computer is a common practice. We save hundreds of photographs from Internet or restore backed up image files into our PC. The same holds true for smartphones as well. 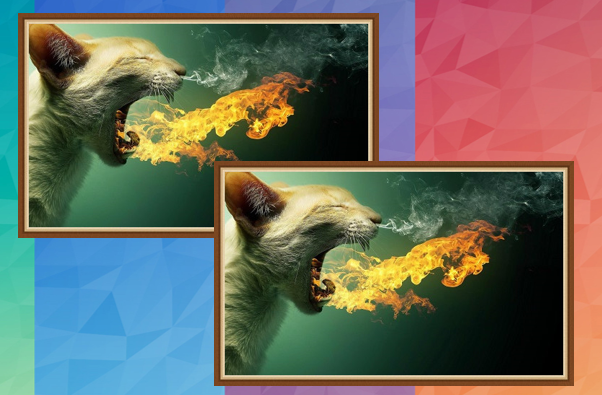 So this comes as no surprise that among thousands and thousands of photos that you sync (or save or restore), there could be many that are just identical or near-identical copies.

Although images are not big files, having them in numbers will occupy larger part of your deviceâs storage space. Hence, deleting similar images is definitely a good idea as it will not only recover storage space but also keep your Photo gallery/library free from distractions.

Duplicate Photos Fixer is an application that allows you to keep your photo library trim by scraping duplicate and similar images.

It has a user-friendly interface, which guides you well through the program.

It is available for Windows and Mac OS.

The good part is, in the desktop version of the Duplicate photo cleaner the images are not permanently deleted, and you can recover them later either from Recycle Bin or another folder.

The Mac version of the software deletes duplicate videos as well.

The application is also available on iOS and Android platform.

Using the mobile application is even simpler than using the desktop version. In this you just need to tap to scan your smartphone for duplicate or similar photographs. After that, mark all unwanted copies and remove them permanently from your phone.

You can download Duplicate Photos Fixer for your Android or iPhone from their respective app stores.

Install the software and bid adieu to the duplicate images. Get a clean, clutter free and organized library in a few minutes.

This blog is listed under Digital Media & Games Community
Share this Post:
0
Was the blog helpful?
Related Posts:

The Role of Cloud Computing in AI & IoT

How SEO is changing, and why this is good new...

Personal Branding: Be So Good, They Cannot Ig...