In this course, Dan Benjamin draws on years of experience with source code control systems to get you up to speed with Mercurial. In fact, he was so impressed with Mercurial that he converted all his personal projects and is now using it daily. 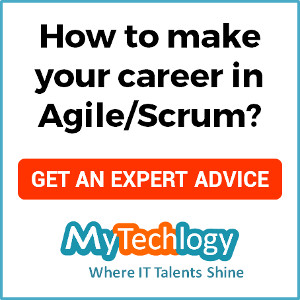 Please click on the Proceed Button to Continue..
You will be redirected to Pluralsight website to take this course.
Keep me informed of more Online IT Courses on Mercurial,Git,Python,GitHub,Agile
Proceed