Take me to MyPage
I'm not curious
SKIP>>
We built MyTechLogy for you
Help us to help you.
Share your expectations and experience to improve it.
Please enter your feedback.
Thank you for your feedback!
Click here to continue..
Thank you for your Feedback
Your feedback would help us in sending you the most relevant job opportunities
You are here: Home / IT Blogs / IT Blog View
Mobile users’ behavior has changed a lot in the past few years. From tap, swipe and pinch, their multi-touch display interaction has attained a new height with the inclusion of 3D Touch. This is a clear indication that the mobile app development companies now need to evolve their app development practices to stay up to the expectation of users.

Responding to the evolution, Apple has come up with its latest IDE (Integrated Development Environment), dubbed as Xcode 7.3.1 to equip a Swift app development company with the right weapon. The recent version provides several bug fixes, achieves improvement in the existing functionalities like playground, testing and interface builders, and brings promising tools like SpriteKit and SceneKit to pace up gaming app development industry. Take a sneak peek of Xcode 7.3.1. 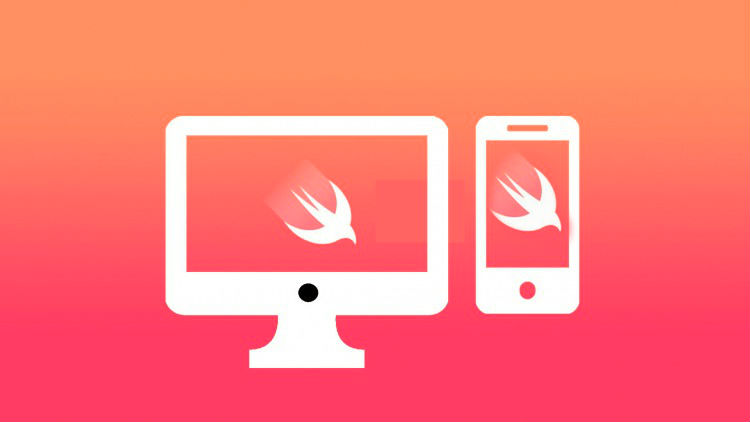 Playgrounds has become more powerful. It supports comments, inclusion of embedded images, known as markup to allow Swift developers collaborate better and achieve their goals in a streamlined manner.

Detection and fixing of errors has become easier and faster now. Critical errors like file-not-found, network timeouts, and many more that often ruin the performance of the app and discourage users from getting engaged will be a past thing.

Writing tests of Swift 2.0 frameworks and apps for a Swift app developer has become easier. There is no obligation to make internal routines public.

Add methods and properties to any class that conforms to a particular protocol, allowing an iOS developer to reuse more of his/her code.

Now a single build of app can be configured to work on different devices and platforms from iOS and watchOS to tvOS.

Xcode 7 can build an app with instrumentation designed to catch and debug memory corruption using the address sanitizer.

A build can be executed on any physical iPhones, iPads, and iPods, Apple Watch, Apple TV, etc.
This blog is listed under Development & Implementations Community
Share this Post:
1
Was the blog helpful?
Related Posts: