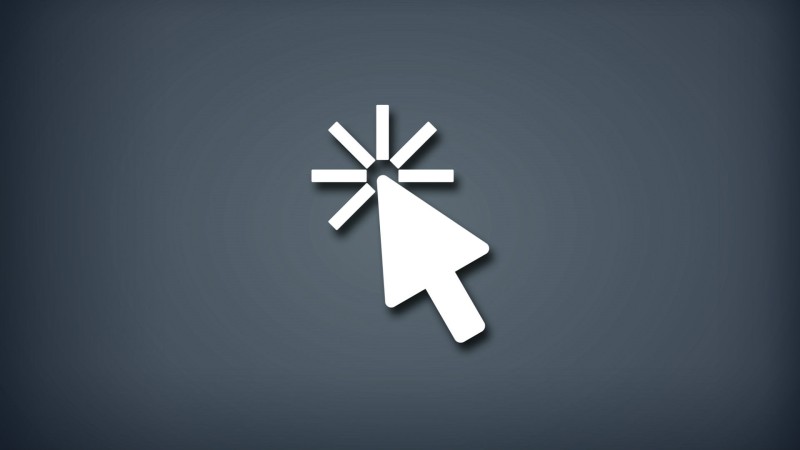 According to popular beliefs, CTR or click-through rates have a great impact on SEO rankings. However, that’s not what reality has to state. Even huge amounts of organic traffic won’t be effective in changing your organic rankings.

Before we advance further with this discussion, let’s develop an idea on CTR.

In simple words, if there’s a link to your website and 20% of visitors click on that, then your CTR is 20%.

CTR has been the talk of the tech town for quite some time now. And many online businesses are considering it as an isolated ranking factor. However, we simply cannot place reliance on popular beliefs, and there’s a need for experimentation.

CTR always enjoyed immense popularity as a search metric. However, it was in 2014 that it gained maximum traction. The most potential reason for this was CTR’s position in Searchmetrics.

According to the article named ‘SEO Rank Correlations And Ranking Factors 2014’ Posted by SearchMetrics, there were differences between properties of URLs ranking from 1 to 30. The main emphasis was on correlating few of the factors with high rankings, which are necessarily not actual ranking factors.

But, this was all that 2014 had in store for CTR. A sudden change occurred in 2015, and CTR was no longer an influential factor for organic rankings. It is from here that we take up the experiment to find the relevance of CTR.

The major idea behind the experiment was to discover the role of CTR as a prime ranking factor. According to the devised hypothesis, if CTR happens to be important for website ranking, then its manipulation will inevitably influence your website’s rankings on Google.

Performing experiments will prove to be the best way of unraveling the reality. If CTR happens to be a highly influential factor, then the following experiment will boost your website’s SEO rankings like never before. While working on the experiment, you will need to take care of quite a few aspects.

Featuring the most appropriate content will prove to be a highly crucial factor. If the content is not right, CTR won’t be appropriate enough.

2. Beginning at the right moment

Utilizing the perfect technical aid happens to be of paramount significance. Try to use and set up CTR proxies, bots, proxy scrapers, tools, and servers for the best results.

Waiting for the inference

Apart from these steps, you will have to take certain actionable measures such as negative SEO, increasing CTR, and numerous other crucial steps. Inferences will clearly state that CTR is no longer an important factor in SEO rankings.
This blog is listed under Development & Implementations and E-Commerce Community
Share this Post:
1
Was the blog helpful?
Related Posts:

How SaaS Companies Build an Initial User Base