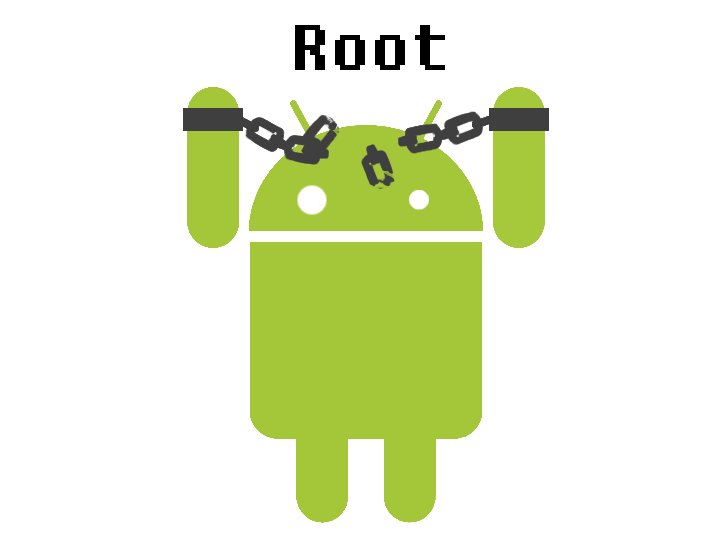 Gone are the days when a user is locked up with the pre-installed features of a mobile phone. If mobile phones were compared to purchasing a house, today’s requirement is that buyers can easily detach and reassemble the parts of the house according to his preferences. Mobile phones today are designed to fit the preferences of the user and not the other way around. This can also explain why phones today are no longer called as mere mobile phones. They are renamed, as smartphones because of the diversifying needs of every user, the functions and capabilities of each mobile phone has to be easily customized and adjusted.

While there are always a myriad of mobile applications that will respond to the needs of the users, there are limiting factors that prevents users to fully customize their smart phones. Manufacturers and developers of smartphones have intentionally assigned limitations on the extent of usage. This is not highly evident on the external and immediate interface experienced on mobile phones. The inner software components of Android phones in particular are often tied with hidden limits that prevent full customization from ever smartphone user. Since this is often hidden, users end up settling with what their current smartphones provide. It’s like fitting yourself to a pair of pants with a waistline, beyond your size. Because no one told you that there’s a way to customize, you don’t probably know that you can tighten the pants using a belt or adjust the seams for better fit. This analogy presents how rooting your android phone actually works. This is where the concept of root android apk comes in. Unknown to millions of android users, users can break limits and customize their phones according to their own desires. The key on this lies on root android apk.

Rooting an Android operated phone may sound too technical especially for those with limited knowledge on the technical know how of operating systems. A few years ago, this may seem to be intimidating and too technical. Today however, root android APK has become easier with rooting tools like King Root. The rooting process is as easy as how a user downloads and installs a mobile application from Playstore. Users can download the King Root from its website. Users simply visit the website and let the system file download. Once downloaded, they just have to follow the installation prompt.

However, some users may experience bumps along the installation process. Very common issue is that smartphones blocks the installation. Users have to simply enter the prompt towards the setting and allow installation from unknown sources. Once allowed, King Root will be installed and users can start the root process.

The specific benefits of phone root include deletion of unnecessary software. Your smartphone often comes with a pre-installed software from the manufacturer. Little do everyone know, not all of these software are useful. Some were not even used in the entire lifespan of the phone. Useless at it is, it occupies space that prevents other useful applications to work. Some software that is safe and useful cannot work on mobile phones. These can be addressed by phone root.

Root android apk enables user to become the real boss and owner of their smartphones. Maybe at first, root android apk sounds intimidating. But once a user gets exposed on the entire process, phone root will become easier. Everyone will get used to it.

This blog is listed under Open Source , Development & Implementations and Operating Systems Community
Share this Post:
1
Was the blog helpful?
Related Posts: