Have you ever wanted to add music to your Snapchat video? If you're a heavy Snapchat user, then of course you have wanted to put a song to play in the background of a video.
Adding music to your Snaps offers a great way to further add personality to your Snapchat stories and videos.
We'll show you how to add music to our snaps, it can be any music or song played from any app on your device.
How to Add music to Snapchat Videos
Essentially what you are doing is playing a song, video, or other music source, and recording your Snap simultaneously. This is easily accomplished with Control Center, here's what todo. 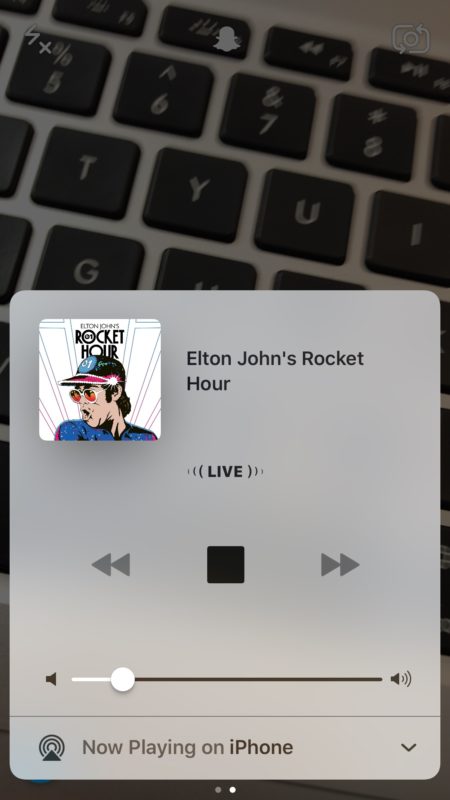 4. Swipe down to hide Control Center
5. Record and capture your Snap within Snapchat as usual 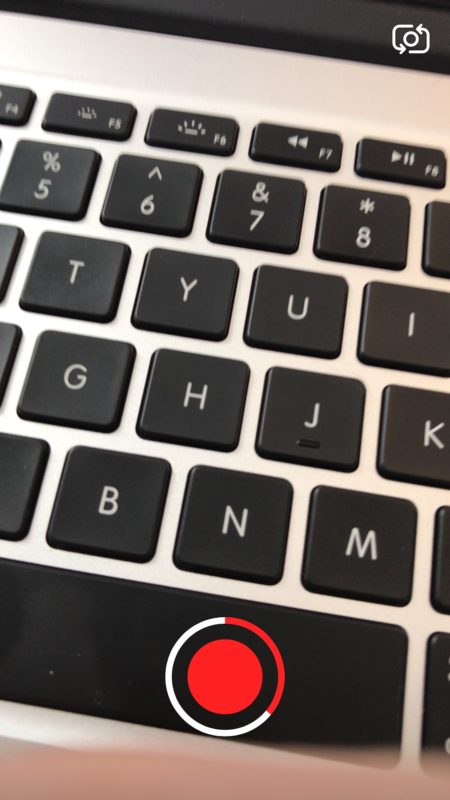 6. Post the Snap on your Snapchat Stoty or need to a friend
Amazing, now your snap has music playing in the background. Recommend: You can use Syncios Free iOS manager to backup all your iPhone/iPad/iPod messages, contacts, call logs, photos, apps and more for totally free. Get rid of iTunes entirely! Learn more from here.

One little tip: if you want to add a specific section of a song into the background of a Snapchat video, queue that portion of the song up first in the music playing app, then pause the song, then switch to Snapchat to activate Control Center and start playing the song in the position you want to record. Now when you capture the song, it won’t start playing from the beginning or a random point in the song, the music will start where you paused it and record the snap from there.

This works with any of the major music apps, whether Apple Music, Spotify, Pandora, YouTube playing in the background of iOS, even recordings captured in Voice Memos, so where ever you can find a music source you can add it to your snaps this way.

What cooler way to make your snaps even better than adding some music or a soundtrack to Snapchat videos? I’m sure something will supersede a song as background music, but until then this is about the pinnacle of backdrop setting noise.

Of course not everyone is into Snapchat so this won’t apply to everyone. But for those who more or less live in Snapchat like most kids, youth, and millennials seem to anyway, you’ll almost certainly love adding music to your snaps and videos. And if you get fed up with the entire Snapchat thing, you can delete a Snapchat account instead and opt-out of the whole experience. That’s OK too.
This blog is listed under Development & Implementations , Digital Media & Games and E-Commerce Community
Share this Post:
1
Was the blog helpful?
Related Posts:

How to Choose Polycarbonate Sheet Dealers?