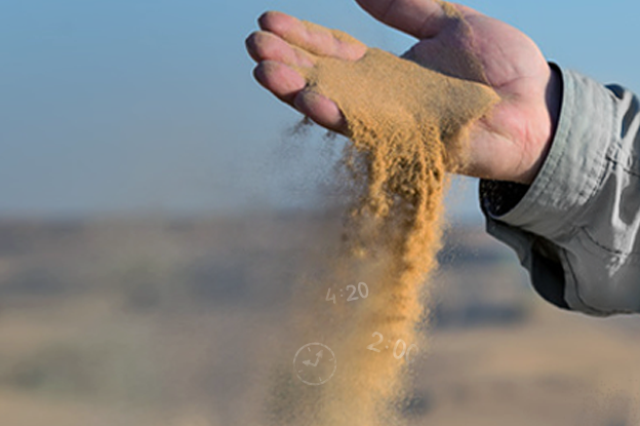 We all know why thorough time tracking is crucial for successful management: the more accurate your data is, the more informed your decisions are. But what if the data is not as precise as you expect? Of course, keeping track of hours spent on various projects helps analyze productivity, calculate billable amounts, and plan your work ahead. However, it all only makes sense when you track work time expenses including all routine procedures, such as reading and answering emails, attending meetings, or discussing current working issues with colleagues. Otherwise, working hours are just being lost– and it turns out to be expensive.
In design, outsource development and other professional services, timesheets are often directly used to bill customers. Even if a company has fixed prices for its services, time-track data is of great value for assessing project profitability. That is why failing to track hours spent on routine tasks means losing revenue. To understand the relevance of these concerns, we have conducted a study, and its results are quite surprising.
Up to 40% of working time is not being logged

According to our research, 62% of employees don’t track time spent on emails or track it rarely. In their conversations with friends and colleagues, they may complain that it took them half an hour to compose a reassuring answer to a dissatisfied customer – but there is no trace of that fact in their timesheet.

And it is not surprising: people hate routine and prefer ignoring it. Some consider emails a typical office distraction that is not even worth logging. But what does it mean for businesses? Experts say that these hidden time expenses sometimes may cost billions to companies. Sounds like an exaggeration, but let’s look at the figures to understand the scale of the problem.

In professional services sector where clients are mostly billed on the basis of timesheets filled out by a contractor’s employees, 13 hours a week are spent on emails on average. Our study shows that 36.4% never record time spent on emails. 25.5% say that they rarely track time spent on reading and answering emails – and this means that 1.5 days a week are not tracked at all, which is 31% of their entire working time.

Obviously, you cannot call 30% or 40% a negligible loss. But this is what actual figures look like when you don’t keep track of hours spent on routine tasks.

Another big problem is frequency of timesheet entry. It is common knowledge that the accuracy of information depends on the amount of time that has elapsed since you learned it. This works for time tracking too. The later an employee logs their time, the less accurate is the timesheet, and our study reveals that around 50% of employees record their time days and weeks after they actually spent hours on a task.

Overcoming leakage of time and money

The figures of our research paint quite a depressing picture: losing up to 40% of billable hours robs the company of a considerable part of its revenue, and employees are reluctant to track their routine activities. The logic seems to be simple: the hours have been worked – so why not log them? However, the problem arises when trying to make employees log every activity at their workplace: psychological studies show that emphasizing the economic value of time increases the feeling of time pressure. There must be a way out – so here are some tips to help make time tracking more accurate and less painful for the employees:

Summary
Accurate time entry is crucial for not losing revenue: time-track data is valuable for making decisions and planning work ahead, not to mention using it to bill your clients. It is not always easy to make the employees fill out their timesheets thoroughly – however, there are tools that can help make time entry trivial. The phrase time is money may seem a cliché, but statistical data proves its relevance. So build up an easy and efficient time-tracking procedure that won’t let your time and money get lost.
This blog is listed under Development & Implementations , Enterprise Applications and Project & Service Management Community
Share this Post:
0
Was the blog helpful?
Related Posts:

How to Start Career in Software Testing?

6 Tools Every IT Professional Should Keep Han...

What are the best tools to develop an ecommer...