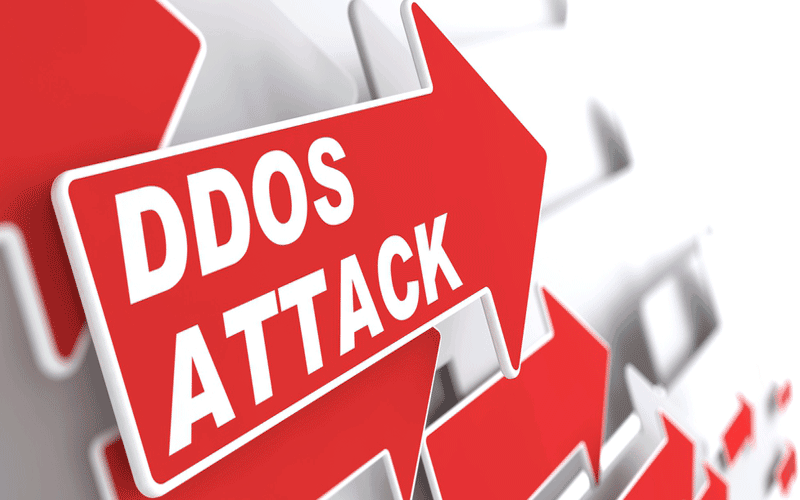 Although Distributed Denial-of-Service (DDoS) attacks remains as prevalent as ever, there are still some surprising myths that goes around them. Misleading information can not only misguide users, but also stand as a severe threat to business. Facts are not manipulated, but myths are being introduced and these myths can be risky because many simply believe this and thus end up in trouble.

Here we'll be demystifying some of the most common myths about DDoS.

The most common myth of them all. The odds are no longer same. The severity of DDoS attack is growing powerful each day and anyone can be the target. Many still think that large scale businesses are the targets and that small scale industries are safe. Unfortunately, there are no discrimination when it comes to launching DDoS attack and it can happen to any business vertical of any size. As long as you're connected to the online world, you are exposed to several risk factors and DDoS is one of them.

That is not true either. Server maintenance, server crashes and power outages, these are just a few of the things that can cause website downtime. Unfortunately, no amount of bandwidth can guarantee 100 percent uptime. High-volume DDoS attacks, in particular, can easily bring down an unprotected site no matter how much bandwidth is being used.

What website owners believe is that higher bandwidths, a strong router, ISP-based protection, and IP blacklisting can provide complete protection against DDoS attacks. But this is not entirely true. All of these can offer partial protection and as we're in this era of multi-vector attacks, partial security won't be enough. For example, ISP-based protection can recognize suspicious traffic but isn't designed to deal with the issue efficiently. So matter the amount of bandwidth you use, you still need to optimize your network security.

Myth 3 – If DDoS attacks were a problem, someone would have told us

Organizations think that their Internet Service Provider (ISP) is responsible for managing the incoming and outgoing traffic. Well, your ISP is obligated to maintain your connections and deliver of traffic regardless of good or bad traffic. The service provider is not responsible for examining and cleaning the traffic but if you pay for this particular service, your network will be better protected. Small or big, DDoS attack can cause significant damage to your business, so the attack don't necessarily need to be a major one to inflict damage. So having the right tools and visibility in place is crucial to check what's transpiring on your own network.

Myth 4 – DDoS Attack is a no big deal

Even a minute of downtime can lead to major financial loss. Revenue loss as a result of downtime is just the beginning what comes next is even damaging. The cost to mitigate the attacks, lost productivity, SLA credits, brand repair, etc. are just some of the indirect costs associated with a DDoS attack that are commonly overlooked.

The entire threat landscape has changed and no business is on the safer side unless they have put efforts to implement ideal security solutions. Finance and eCommerce are no longer the only likely targets of DDoS attacks, but every business is exposed to the risk. Thus, every business need to keep their network secured with strong security services.

Why Security Skills Should Be Taught, Not Hir...