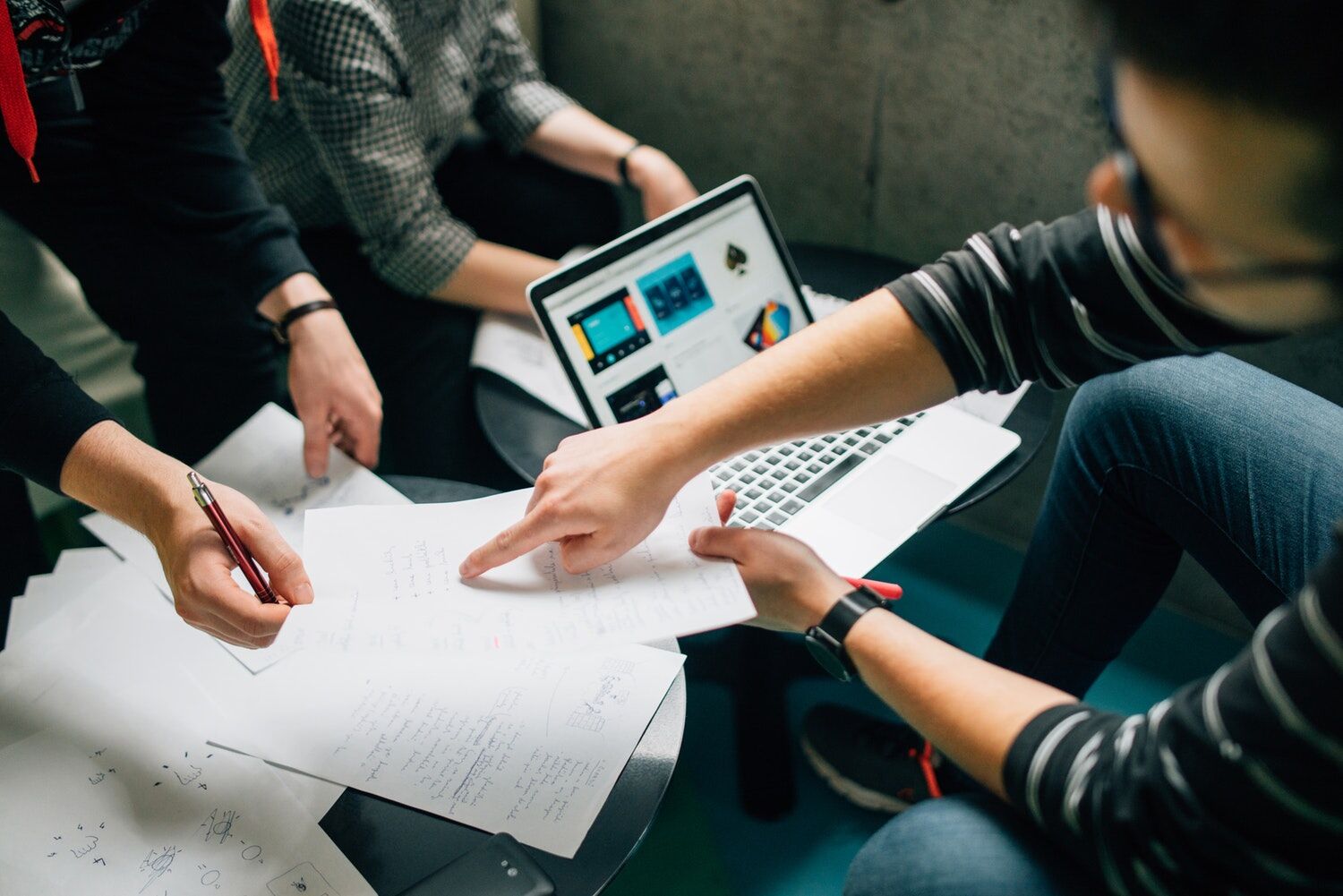 As most large companies that create technology have been hacked over the past decade, it can give pause to business executives that are trying to avoid a similar fate. Fortunately, not all companies are targeted in the same way that someone might go after an Apple or a Google. Furthermore, with more money than many small countries, successfully attacking those companies can certainly pay more than hitting your company's servers.

Nonetheless, there are potential threats that can affect any size of company. Putting yourself into position to avoid those threats is something that isn't as costly as one might imagine.

Here are 5 different ways to protect your digital infrastructure:

Surprise! Although most people assume that the threats to their firm will come solely from outside hackers, evidence shows that up to 30 percent of the information breaches have internal people involved. The bad news is that internal breaches actually hurt the company more than those that are done by outside hackers.

The World Bank had a contractor onsite that left some digital back doors open several years ago, causing the bulk of their loan information to be taken. To avoid that, hiring talented, but ethical people is a good first step in ensuring that your infrastructure remains intact. One way to assess someone's ethics is to ensure that they are aware of your company policies before they start working.

Once your staff are onsite, it still can be tempting for some to compete by providing their network with information from your business. The IRS asks its employees not to look at people's tax information unless they are working on their case. They train their employees on this concept. One year, several years ago, they still had to fire hundreds of employees because they were looking at tax records for people that they were not working on as a case. The point is that if the IRS has problems getting their point across, your trainers may also have trouble reaching their audience with an effective 'do not take information' message.

So create some consequences. One firm, Imaginot, has a employment policy that says that if you knowingly create a data breach, you are financially liable. Their trainers underline this when new people are brought on. The reason is that, as the SBA says, no matter the disaster, if something terrible strikes a small business, it may not get up again. So staying ahead of potential calamity is important.

A lot of people thought that using the cloud for accounting and sales data wasn't that good of an idea because of security. It turns out that because data centers that host your cloud presence are completely concerned about having the best security, your data stands a better chance there than it does on your own network.

In addition to stronger data center security, the capability of creating strong single sign-on models for workers anywhere in the world means that your cloud presence is worth investing in.

Your security people should have a pretty good handle on just who is trying to take your company down as a hacker. AT&T has millions of attacks daily on its customer accounts, many of them random. So you are not likely to find a pattern that easily matches a hacker's profile. It is possible to find out when local machines are being used to hit your network. Normally that tells you that someone is sophisticated enough to first compromise local machines in your area before they attack you.

HP in San Diego has experience finding Wi-fi pirates all over their airspace near their corporate campus. Their response was to limit Wi-Fi to laboratories that are hardened and won't be affected.

Of all things that you can spend your money on, purchasing software that helps protect your network and your applications is probably the most cost-effective. Your worker's could look up each virus and learn the Kafka tutorial - but if your software's update automatically helps curb new threats because it has added protection, it saves everyone time and money.

Protecting your firm by making changes to your company's digital security policies is so important that if you do well, you should be one of the contenders for a promotion. Using your employees, contractors, policy and software effectively is one of the best ways to get there.

This blog is listed under Networks & IT Infrastructure and IT Security & Architecture Community
Share this Post:
0
Was the blog helpful?
Related Posts: