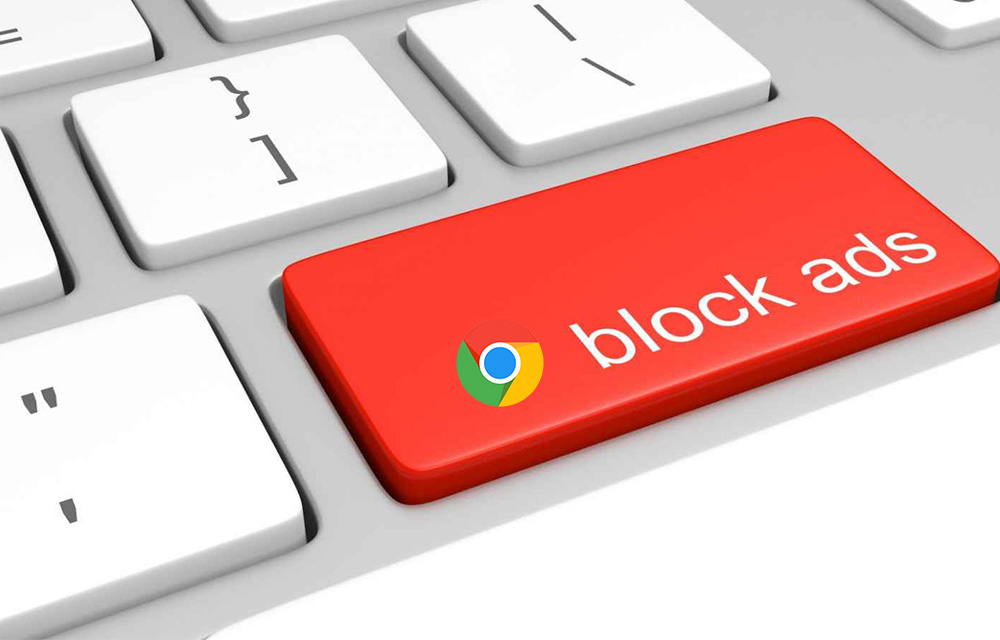 Every publisher needs to promote services / products through an advertisement. But, many times, you can go too far. So, if you are thinking about blocking ads on the internet, then it’s better to install an ad-blocker on the web browser. Here’s a glimpse of the available extensions built for Google Chrome.

One of the best extensions is AdBlock Plus or ABP. While this extension is available for many browsers, it also has an app for the Android operating system. You would be done with the setup in a matter of minutes. Apart from banners, AdBlock Plus blocks YouTube video ads, Facebook ads, and pop-ups that can appear on the computer screen. But, if you wish to rely on advertising, then you can benefit from the Acceptable Ads initiative.

When you are concerned about protecting the privacy, you can very well set up Ghostery. Your browsing experience would be unique in a safe environment. Once you start using Ghostery, then you would certainly tag it as a comprehensive ad blocker. Just remember to choose some of the trackers, or else the website might not function the way it has to be. Besides, analytics gives you an idea of how many trackers you would be visiting. You can always avail an update about what these trackers do.

Both, AdBlock and AdBlock Plus work smoothly on Firefox. But, when Chrome had to be considered, AdBlock was developed for Google Chrome. Even though the extensions are not associated with each other, commonly used adblockers might be called by the same name. Once AdBlock is installed, you can secure the browser against malware. You can not only block AdBlock for different web pages but also whitelist certain YouTube channels.

Developed by Electronic Frontier Foundation (EFF), Privacy Blocker works much more than an ad blocker. It mainly focuses on preventing the intrusion of visible and invisible third party scripts. But, you might have to accept the downside that the tool tracks ads which won’t cause any harm. You would still know about the companies who have been keeping an eye on what you do online.

If you’re seeking a fast and efficient adblocking solution, then uBlock Plus AdBlocker is what you need to install. As you configure and make the extension much more capable, the adblocker doesn’t overload the CPU and requires less RAM. The extension is automatically updated and you don’t have to bother much about its maintenance. Depending on the geographical location, you can always activate the international blocking lists all by yourself.

For pop-ups and ads that actually annoy you, you need to set up the fair adblocker app. As you protect the device from malware and pop-ups, you can rely on the tool when privacy is the prime concern. At any instance, you can allow ads to appear on the computer screen or websites you wish to view frequently. Best of all, the Google Chrome extension is much more stable than AdGaurd and Addblock super.

Known to be lightweight and fast, AdGuard Blocker blocks every type of ad including video ads, unwanted pop-ups, text ads, and spyware. By blocking the third-party tracking system, you can always protect online privacy. As a bonus feature, you can surf the internet safely because you would be kept away from phishing sites and malware.

Finally, you can consider AdBlock and AdBlock Plus as the best ad blocking extensions for Google Chrome. As far as the options are concerned, the latter is better. In comparison to its predecessor, the interface of AdBlock Plus is user-friendly and the settings can be adjusted through a property sheet.

Slow Laptop? Here’s What You Can Do