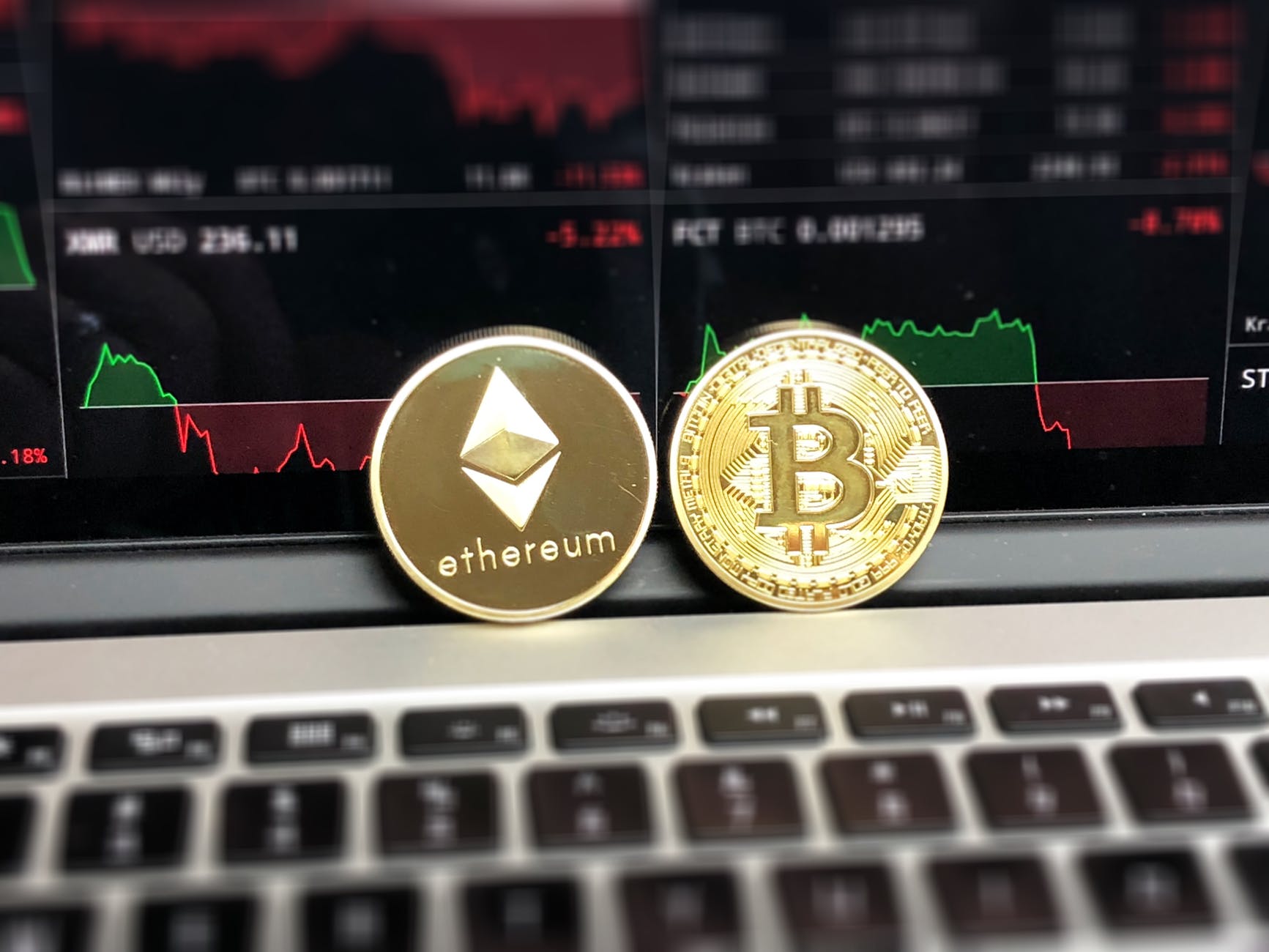 Whatever you say about Blockchain, you can’t deny that the technology has taken over the world. It has revamped almost all the business verticals, including but not restricted to retail, healthcare, education, travel, and mobile economy. On the top of it, Blockchain has earned the top spot among the 20 fastest-growing skills in Q1 2018 at Upwork.

By offering enormous advantages, the blockchain technology has succeeded in gaining the attention of businessmen and developers. The outcome of which is that its demand has increased from 2,000% to 6,000% in just a year, indirectly signifying that being a blockchain app developer is the best job for a brighter future.

But, where and how to begin? Most of the people are mesmerized by the charisma of the Blockchain world but don’t know how to step into the world of the blockchain. So, we will discuss the two major questions in this article, namely:

So, let’s begin with the first question.

If you decided to become a Blockchain consultant, get a comprehensive knowledge of uses of Blockchain in Enterprises and jot down questions you should ask before its implementation.

But, in case you have an enthusiasm to become a Blockchain app developer, keep scrolling.

To become a successful Blockchain expert, you need to imbibe the following skills in your daily life:

On the top of all, stay patient and practice as much as you can. The Blockchain technology has an endless potential. If you get the above skill set, you will surely be able to make a brighter future in the blockchain app development world. You will either be able to get a job in reputed firms or make profit by working as Freelance Blockchain app developer at Upwork and other such sites.

How the data science profession is growing in...

What are the Challenges in Adopting Blockchai...