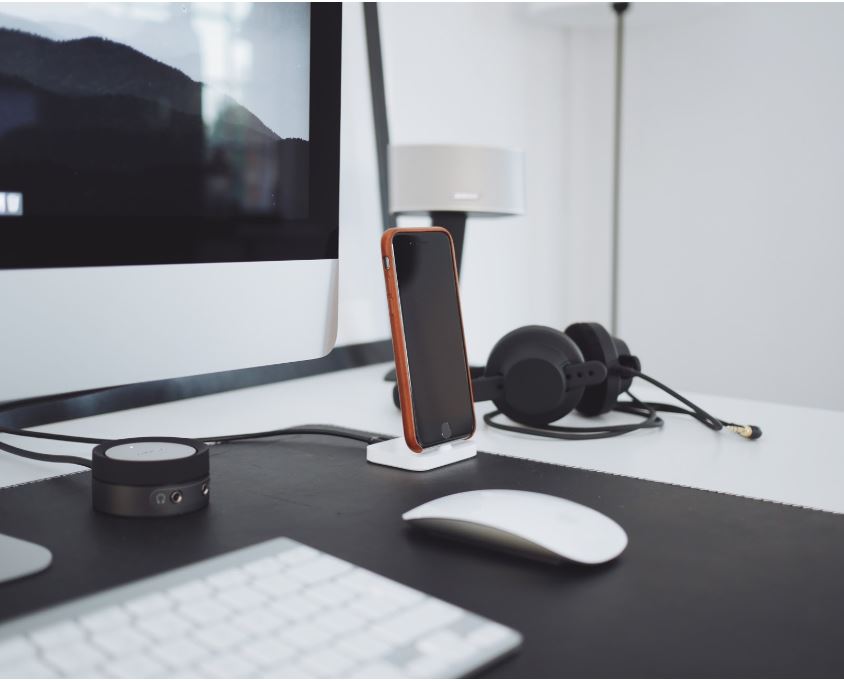 Actually, there is a whole lot of difference between the two platforms. For one, there’s the apparent ease of carrying a mobile over lugging a desktop around.

So before you pick a platform, go over these comparisons between gaming on mobiles vs. gaming on PCs.

First off, the aforementioned apparency.

Mobiles, whether they’re phones or tablets, are lighter, smaller, and handier than any computer. You can bring one with you everywhere you go. In fact, almost everyone today has one on their person at all times.

On the other hand, PCs are stationary. Even if you own a laptop, they’re typically unwieldy and bulky and a pain to carry around everyday.

Unless you have one of those lightweight gaming laptops from ASUS, you’ll mostly be restricted to your home or to where you can comfortably sit down and setup your gear.

With phones, you can play games while riding the train, while queuing for your doctor’s appointment, or, although inadvisable, while walking.

Here, clearly the PC wins and mostly because of its age.

Mobile gaming only took off somewhere around the turn of the new millenia, while PC games had since the 80s to accrue a wealth of beloved franchises, with which to build more intellectual properties.

What are the classics on mobiles? Plants vs. Zombies? Angry Birds? Flappy Bird, which has since been removed in app stores due to the developer’s guilt over what he considered to be its addictive nature and overuse? (Wikipedia)

Although those games are fun, none of them have substance beyond high scores that are not worth anything in real life. Modern PC games tell award-winning stories, deliver soul-affecting experiences. Mobile games have you swiping all day like zombies.

However, mobile gaming is still at its infancy, like how PC gaming was in the 80s. Perhaps when mobile game developers start creating deep stories, we’ll see more people becoming emotional on the streets.

While playing alone can be worthwhile, sometimes it’s more fun with friends, with other human beings rather than the pre-programmed AI you usually face in video games.

However, which is better for playing with someone else: a personal computer or a mobile?

Perhaps the only aspect that shifts this point in favor of PCs is in the previous point—its library of games. But again, mobiles may soon match its elder in that regard. Even now, there’s the rising popularity of battle royale games, like Fortnite and PlayerUnknown’s Battlegrounds, which are available on both systems and which feature cross-platform play, meaning PC owners can play those games with mobile users.

Aside from the emerging battle royale genre, PCs still have a larger selection of titles. There are no MMOs (massively multiplayer online) available on mobiles, for example, while the PC is the natural home for these kinds of games (with consoles their summer shacks).

Yet beyond the digital realm, mobiles may inadvertently allow more human interaction than the PC. To be specific, the convenience of mobiles makes it easy for people to gather in person and play together. With PCs, you need to plan a LAN party to get geeks in one room and play.

Now what do you think?

With these core points considered, which will you use for playing video games? A personal computer? Or a mobile?

What is your decision?

This blog is listed under Development & Implementations , Gadgets and Digital Media & Games Community
Share this Post:
0
Was the blog helpful?
Related Posts:

What are the most adopted tech trends those r...

The Best Place to Spot your Wireless Router