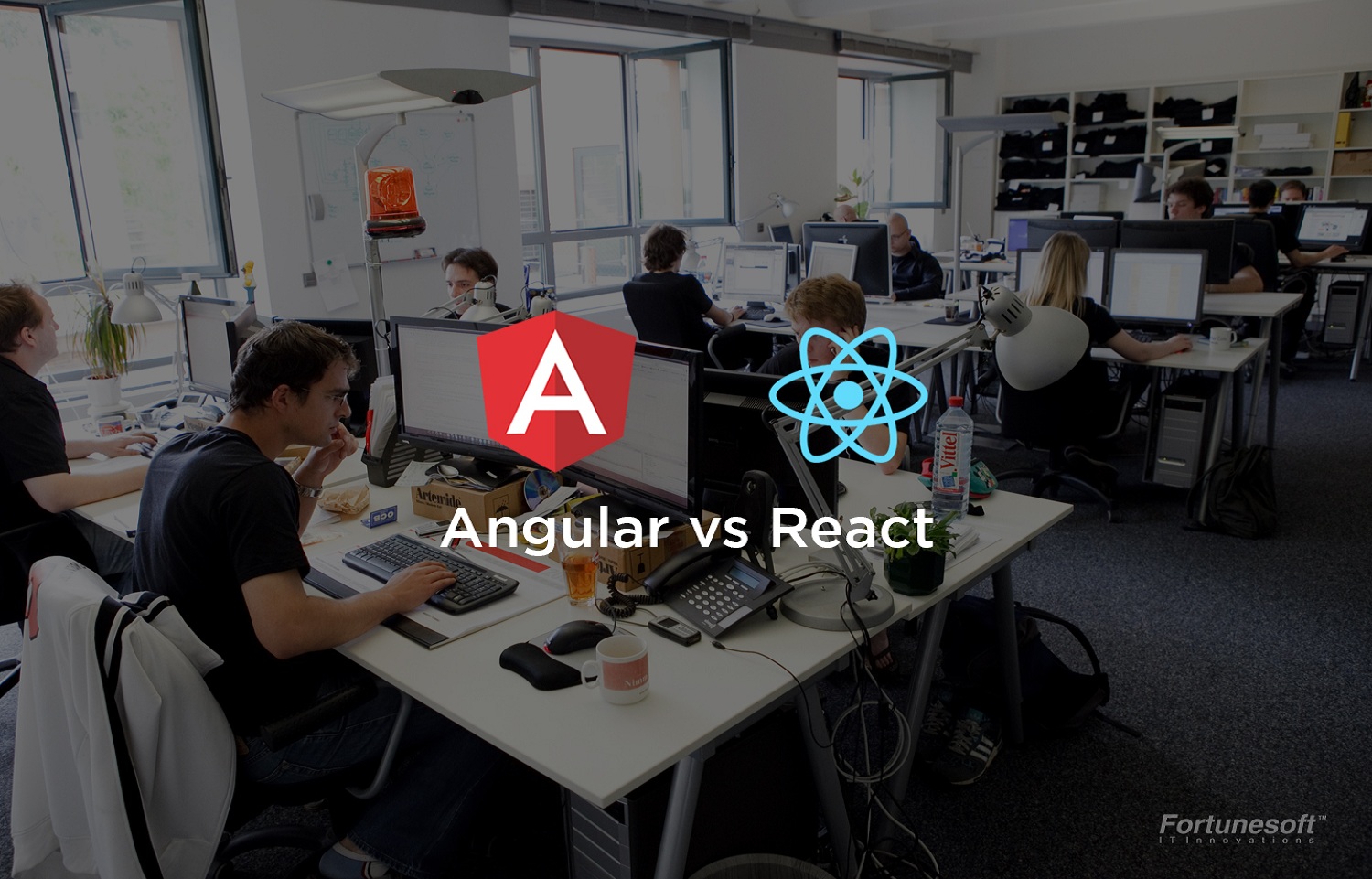 When building a web application, deciding which JavaScript framework to use can be a daunting decision.

Angular is a full framework with all the tooling and best practices designed on top of it.React, on the other hand is developed by Facebook and is a self-described JavaScript library for building user interfaces.

Read on to explore some of the key differences between the two technologies and learn how you can use one or both for your next web project.

We have further discussed their individual differences with respect to componentization, performance, data binding, directives, and templates.

Angular has a fixed structure and it is based on the three layers that are Model, View, and Controller. The Model is initialized by the controller, which is then transformed into HTML to create View for the users.

React is created with a different architecture that is distinct from Angular but similar to MVC frameworks. There is no specific structure for React. React is a vast JavaScript library that updates the views for the users, the structure lacks model and controller layers, however Facebook introduced Flux that has better control on the application workflow

The advantage in Angular’s performance is the feature of two- way data binding whereas React utilizes a virtual Document Object Model, which is considered as an advantage of React in comparison with other frameworks including Angular. However, the performance of an application may vary depending on the size of the application and code optimization.

The Data binding concept is considered as major difference between Angular and React. Angular web development uses Two-way data binding which means that any change in the UI field would also change the data in the model dynamically. In case of React development, it uses one-way data binding, where the data in the application flows in a single direction. Angular is efficient as developers find it easy to work with whereas React is more towards the structural representation, understandability because the data flows in a single direction

React does not distinguish between templates and directives, template logic should be written in the template itself. This approach of template and logic being placed in one place is better as we would spend lesser time in understanding.

Angular and React are different instruments that work great for single-page applications in their individual ways. Some developers may prefer angular after considering the reasons to choose Angular and some may prefer react. However the decision would be with respect to the project requirements.

We have expertise in turning innovative project ideas into successful projects; Fortunesoft IT Innovation has a diverse experience in Angular development services, upgradation to Angular 5 and migration services. We have implemented wide range of projects using React. To get an instant quote for Angular Development, feel free to reach us at Contact us.

This blog is listed under Open Source and Development & Implementations Community
Share this Post:
0
Was the blog helpful?
Related Posts: 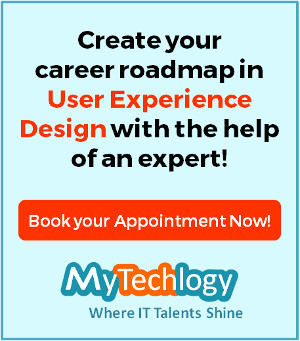