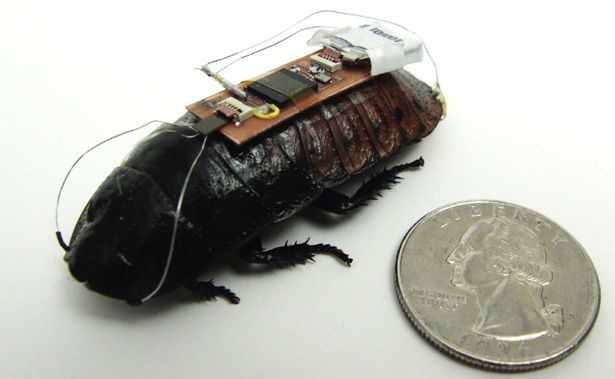 For every RadioShack, Fryâs, and Best Buy, there are thousands upon thousands of tiny electronics retailers all over the place. The so-called mom and pop retailers are still there, and reports of their demise are greatly exaggerated.
In the same vein, for every Foxconn, Sony, and Samsung, there are also lots of smaller manufacturing and fabricating operations scattered around the world, a good number of them residing in the low-labor cost regions of Asia.
You would think that like those small electronics stores, they would be on their way to being wiped out by big retailers. Given that economies of scale favor the bigger companies, along with assembly line and automation technologies making things cheaper by the unit, itâs really not that hard to believe that the small players will soon be wiped from the face of the Earth.
Theyâre not going to disappear, however. Not within the lifetime of this writer, she would think. There are actually a handful of advantages these small electronics shops or mini-factories have that the big factories and foundries do not.
Flexibility
With big money invested in research and development, facilities, labor, and whatever else, one could say that the bigger companies already have an edge against their little ragtag cousins. This often turns out to be the opposite, as the small players are the likely candidates for discovering and pioneering new technologies.
Why does this happen? Well, with limited resources and (ideally) no pressure from boardrooms and creditors, the smaller electronics companies can pursue pretty much whatever they want in terms of technologies and products, relying more on passion for good products rather than the cold and hard bottom line.
Their size also offers them the agility to change product lines and focus, pretty much able to alter directions at a turn of a dime. You will find these mostly-manual powered mini factories able to produce smartphones and tablets in one day, and with very little financial backing or fanfare, able to switch to building Mini ITX-based appliance computer boxes within mere weeks.
Innovation
Very related to the point above, small electronics shops are often fuelled by younger, more idealistic minds that are determined to change the industry with all their untested, wild, and out-of-the-box ideas. These little companies are the incubators of future big companies, and technologies that reshape the industry and the world.
While most of these flights of intellectual and emotional fancy are quelled with the coming of age and wisdom, some manage to produce milestone and pioneering pieces of technology that do end up making a dent. Brilliant minds like Edison and Tesla start out with very little aside from their imaginative minds and sheer drive to make a difference.
Potential
Also mentioned in the previous points is the fact that the big were once small. While some outfits will remain small players, some particularly ambitious (or lucky) companies will take the next step and expand their sphere of influence and market share, effectively growing up to become a major player in the industry.
While some aspire for scaling up, there are equally valid reasons to stay small and start focusing more on particular products that even the big companies are less apt at manufacturing or servicing. Some people arenât in it for the monetary benefits, and are more inclined to enjoy the craft. Specialized shops like this are even relied upon by the bigger factories for certain parts and services, thus keeping the minor players alive and still very lucrative.
About the Author
Stacey Thompson is a professional writer, marketer, entrepreneur, and a lover of weird little animals. She is based in San Diego, California, and contributes to a group blog that she and her friends started, Word Baristas.
This blog is listed under Hardware Community
Share this Post:
0
Was the blog helpful?
Related Posts:

The PC is Disappearing from the Desktop