Take me to MyPage
I'm not curious
SKIP>>
We built MyTechLogy for you
Help us to help you.
Share your expectations and experience to improve it.
Please enter your feedback.
Thank you for your feedback!
Click here to continue..
Thank you for your Feedback
Your feedback would help us in sending you the most relevant job opportunities
You are here: Home / IT Blogs / IT Blog View
In this technologically advanced world, there has been observed significant changes in the world of computers. From the desktops to laptops and from tablets to Smartphone, the use of desktops has been gradually decreased nowadays. Today, the desktops are just used in the corporate organizations and global enterprises as well as numerous professional sectors and the remote access are being provided to their users for easy access of data. This remote access is most often overlooked processing resource for the mobile users as well as a viable alternative to the cloud-based storage. One just need to have a means of accessing the system remotely. 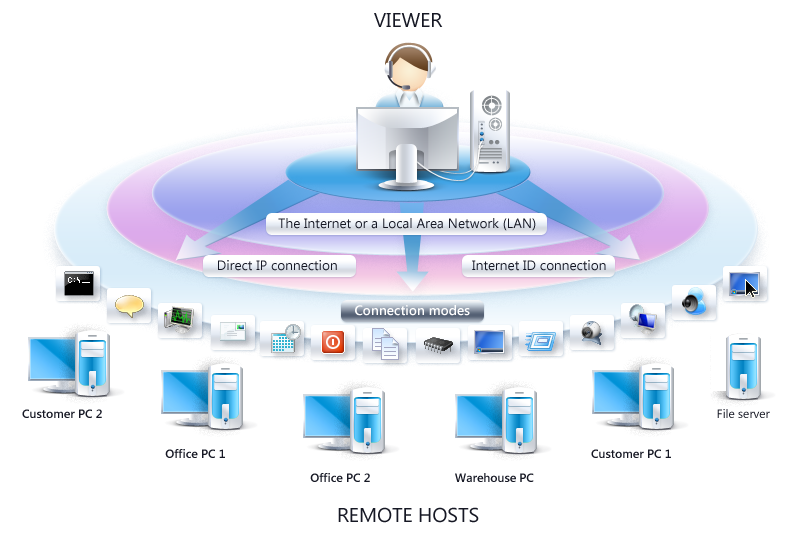 But the most important factor to consider for any remote access system is how to remotely connect to another computer. As there are three most common consumer operating systems, namely- Windows, Mac and Chrome, the initial setup process is just the same. Firstly one has to setup the admin program on the local computer, then one has to setup a client program on the âremoteâ computer and then create a network connection between the two systems. As all the three systems have their own process for setting up remote access, so let us have a look at each one of them:

Thus, this is how the remote access can be provided to the users working on different types of OS and wants to access their data remotely from various accessible areas. This surely makes data to access easily as one can access their desktop easily by opting the remote access technique. As a result, this technique ultimately leads to the benefit of the company or the organization for which one is working for.

This blog is listed under Networks & IT Infrastructure and Operating Systems Community
Share this Post:
2
Was the blog helpful?
Related Posts: