Technology is always moving forward. What was considered new recently may already be considered old or outdated in just a span of a few weeks. Of course, this does not mean that we canât predict what would happen in the new year when it comes to technology.

Here are some things that we think would be the trends for the technologies in the coming year. 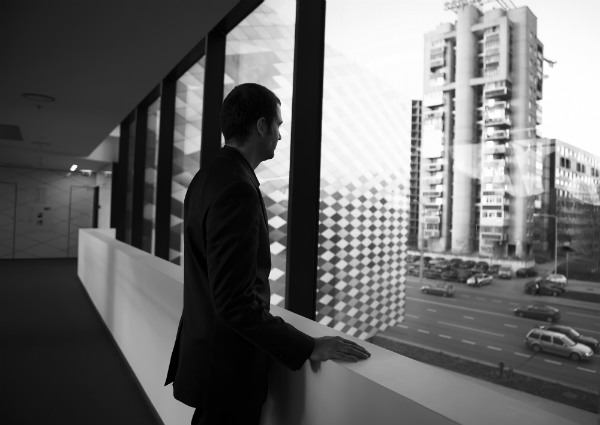 Nowadays the mobile service providers have been rolling out LTE internet for their subscribers. LTE refers to the next stage of internet connection speeds that our mobile devices could carry. This speed can theoretically triple the speeds of the previous technologyâs 3G.

We can see that more and more mobile devices would become equipped with LTE capability. For example, the previous year has already released a variety of notable LTE devices such as the Samsung Galaxy Note 2 and the S3 lte, while Appleâs iPhone 5 also comes with it.

Aside from the increase in devices that are able to utilize the LTE network, we can also expect that the service providers themselves would update the pricing and capping limits of their mobile internet services. With the high speed data transfers that LTE is capable of, the providers would probably have to adjust their current rate matrix so that their subscribers would be able to maximize it.

Previously, people would have a multitude of devices depending on what they need. They would have a cellphone for calling and texting, an mp3 player for listening to music, while a digital camera for shooting pictures. However, they have all been combined into a single device through the use of smartphones.

This kind of convergence would usually mean that they would be pretty weak in those aspects but further advancements in technology have made it possible for these phones, cameras, and mp3 players to be at par in quality with the dedicated devices.

We could also expect that these improvements would not be limited to smartphones. We can expect the expansion of this kind of convergence for other items as well. Televisions or even kitchen appliances have already incorporated internet technologies and we can expect this to get other functionalities as well.

Another trend this year would probably be wearable computing. We have been given previous of Google Glass; a glasses type device with various technical enhancement overlays, last year. We can expect that more companies would follow suit and come out with their own version of these wearable gadgets.

Other examples of wearable technology that we can see coming on the horizon would probably be smart watches. These are gadgets wherein the watch would pair with a smartphone so that instead of your watch simply giving you the time, it would also be able to show you update when you receive messages, facebook posts, twitter mentions and other notifications.

There are also a variety of wristbands and other wearable items that could track your health status and update you via the device itself or by a computer.

Keith Patton is a computer programmer who works with implementing security software for various companies. He idolizes Steve Heyer, and hopes that we would soon be able to emulate the success of Heyer when it comes to the computer programming field.
This blog is listed under Development & Implementations Community
Share this Post:
0
Was the blog helpful?
Related Posts: