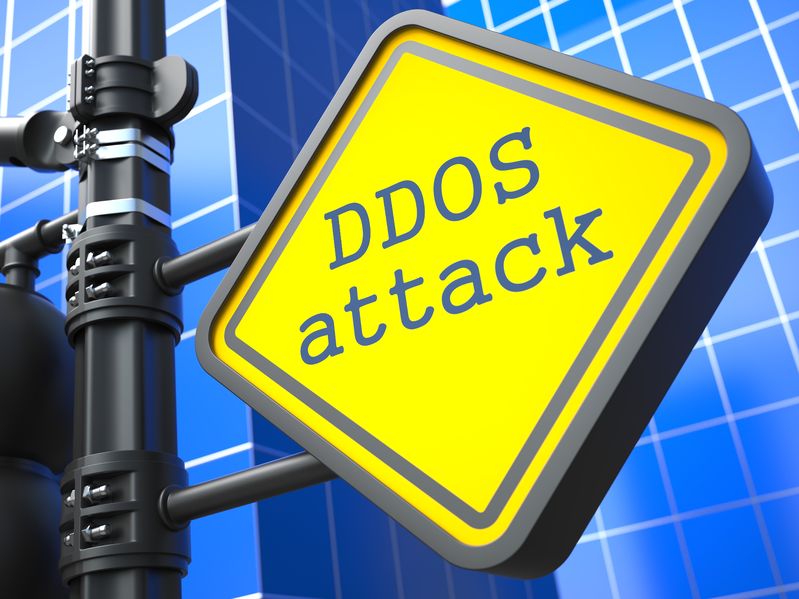 Those who are quiet aware of the term DDoS know what mess it can create and for those who don’t know what it is, here is a small, quick definition for you. Distributed Denial of Service (DDoS) is an external attack that infects any system with malware and virus to turn down online availability. It is performed by multiple systems infected with Trojans that altogether causes the DDoS attack.

These deadly threats have existed for decades now and it is building its potentials than ever before. So how do you define your web networks? Is it safe? You never know. This piece will speak on DDoS and the related topics that you must know to curb the threat.

Let’s begin with the three common types of DDoS

Application attacks: These attacks targets the website applications layers and deals with overloading certain features such as search function or email service with the motive to disable them.

Network attacks: This deals with blocking network connection to your website and disrupting entire internet service.

The intensity of the attack

While we feel safe by creating strongest passwords for our online accounts, the web world can be at times intensely dangerous. The security protocols that we put into effect merely bothers the online villains, as it just takes them some minutes to break down the doors of safety.

We’ll take you back in the 90s, where some deadliest hackers marked history in the arena of web hacking. Astra, 58 year old Greek Mathematician (as revealed by the Greek authorities), was a known hacker back then, who breached the systems of Dassault Group, a French Aviation company and dealt with weapon stealing and selling. After getting into the Dassault’s chambers, he stole weapons technology information and sold it to other countries. He continued this for about half a decade and sold the data to approximately 250 people, which resulted in loss of $360 million for the aviation company. Not much is known of him, as his true identity still remains mysterious.

DDoS not only influences your revenue, but brand reputation and client relationships. So if you still follow poor security standards, you might want to rethink about it and implement strong safety features as soon as possible.

Now the time has changed and so have the technology. Inventors are bringing up concepts that can strengthen weak security layers and tightly secure confidential data.

What you can do?

The hackers’ domain is growing powerful and they are launching complex attacks that can lead to business shut down. Despite knowing all the possible threats lurking around the security protocols, many companies fail to enforce ideal security layers. To mitigate the risk factors, the best thing you can do is, act beforehand or at least possess the skill set to deal with the situation.

Web Werks secures your infrastructure with Cisco managed firewall services to keep your information within safe walls. Contact the sales representative and get to know how they can help you with DDoS mitigation.
This blog is listed under Cloud Computing , Data Centre Management , Networks & IT Infrastructure , IT Security & Architecture and Server & Storage Management Community
Share this Post:
0
Was the blog helpful?
Related Posts:

IT kit sustainability: A business advantage a...

Who, if anyone, is in charge of multi-cloud b...