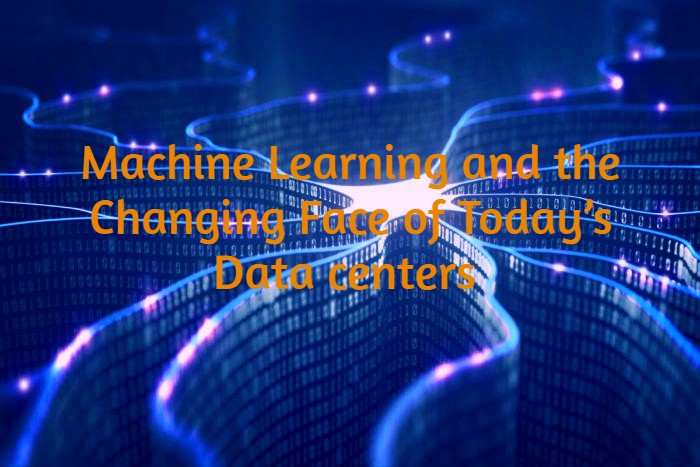 Machine learning and Artificial intelligence have taken over data centers by storm. As racks begin to fill with ASICs, FPGAs, GPUs, and supercomputers, the face of the hyper-scale server farm seems to change. These technologies are known to provide exceptional computing power to train machine learning systems. Machine learning is a process that involves tremendous amounts of data-crunching, which is a herculean task in itself. The ultimate goal of this tiring process is to create applications that are smart and also to improve services that are already in everyday use.

Artificial intelligence is already in use, one can easily see the use in Facebook’s news-feed. AI helps Facebook serve better ads and show data that its user will love to watch. It is also making Facebook safer for everyday use. Machine learning, on the other hand, is helping developers build smart applications that benefit the customers.

Cloud Hosting Services India is in the process of adopting hardware acceleration techniques used in high-performance computing. This is because Cloud platforms will be able to provide much of the computing power required to create these services.

The biggies of the industry such as Google, IBM and Facebook are already leading in the race to leverage machine learning’s benefits.

Google unveiled its TPU or the Tensor Processing Unit in 2016. The TPU was specifically designed for Google’s own TensorFlow framework. TensorFlow is basically a symbolic math library used for machine learning applications like neural networks. Neural Networks are computers that imitate the human brain to solve complex problems. This process requires high amounts of computing power. The hardware has lead big players in the industry to move beyond traditional CPU-driven servers, and accept systems that accelerate work.

Google has used its TPU infrastructure to power a software program called AlphaGo. AlphaGo was capable of defeating the world Go champion Lee Sedol in a match. Humans have long maintained the upper hand in the game over computers. Go being a complex game, created a challenge to the artificial intelligence program. But, owing to the power boost supplied by the new TPUs helps the program solve complex problems and beat Sedol in his game.

Facebook’s massive data center at Prineville holds the company’s artificial intelligence engine. Each server hosts a graphics processing unit along with hardware that provides tremendous computing power to its engine. The GPU makes sure that Facebook’s 1.6 mil users get a smarter news feed that maintains engagement. With the help of these GPUs Facebook can efficiently train its machine learning systems to recognize speech, understand the content and translate languages.

At 40 petaflops the computing power, Facebook’s data centers are known to host the world’s most powerful systems.

IBM’s Watson supercomputer is known to process at the rate of 80 teraflops. To imitate a high-functioning human’s capability to answer questions, Watson uses 90 servers. These servers are combined with a data store of 200 million plus pages and six million logic rules. The applications of Watson’s cognitive computing technology are endless.

Regardless of the systems, it is clear that the cloud platform will be the primary go-to for consumer-focused services that are tapping into Machine learning and AI. IT giants like Google, Amazon, and Microsoft are offering fully managed cloud services that are capable of analyzing data and building apps or services.

The rising use of these technologies will allow cloud hosting companies India to install hardware required to support them. For data centers, the benefits don’t stop at installing huge amounts of hardware. These neural networks will allow Data centers in achieving new heights in server farms.