Take me to MyPage
I'm not curious
SKIP>>
We built MyTechLogy for you
Help us to help you.
Share your expectations and experience to improve it.
Please enter your feedback.
Thank you for your feedback!
Click here to continue..
Thank you for your Feedback
Your feedback would help us in sending you the most relevant job opportunities
You are here: Home / IT Blogs / IT Blog View
Recently, Samsung has debuted its Note lineup’s sixth iteration — the Galaxy Note 7, there is no doubt that the Note series is the most influential large screen mobile phone in the market and Samsung Galaxy Note 7 is one of the most greatest and popular Android smartphone. Even when we take a look at the comparison of Apple’s iPhone 6S with Samsung’s latest and greatest Samsung Galaxy Note 7, (Admittedly, it’s may be a little for iPhone 6s since it was too old, but Apple’s latest iPhone is unveiled so it is Apple’s latest offering until iPhone 7 is out.) Samsung Note 7 has already excelled iPhone 6S Plus in the design, configuration and functionality, etc. Besides, the innovation such as S Pen, iris scanning also makes the Note 7 more appealing. 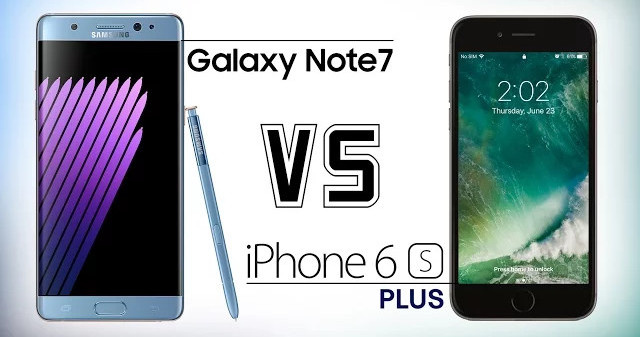 But when you switch from an iPhone such as iPhone 5, 5s, 6, 6s, SE to a new Samsung Galaxy Note 7, what you may need as well is that move all your data from the former to the latter, and it may be a little troublesome since the two devices running different operating system.
With this handy tool Syncios Data Transfer, everything just going to be really easy, simply follow the steps below.
STEP 1: Download and install Syncios Samsung Transfer on your computer, launch it, then connect both of your iPhone and Galaxy Note 7 to your computer with USB cables. 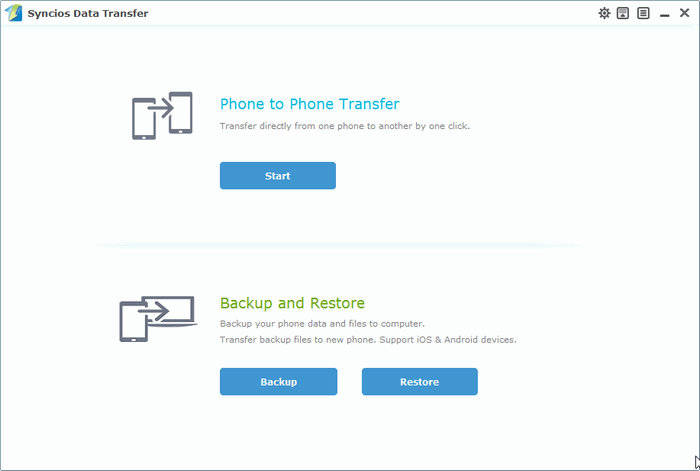 Step 2: Select Phone to Phone Transfer module on the homepage, check the content you like to transfer from your iPhone on the checkbox. Click here to learn what types of data are supported to be transferred from iOS to android devices.

Tips: You can also click on the Flip button to change the source and target devices.
Step 3: With the steps above adone, simply click on Start Copy button to start the process of transfer, before long, all of the data you’d like to move to your Galaxy Note 7 will be synchronized successfully. 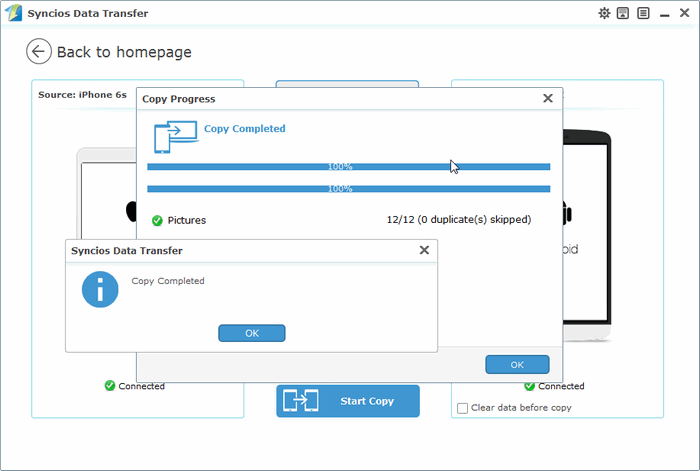 Tips: Please assure that both of your devices are connected well with your computer in case of some unknown error occurred.
This blog is listed under Data & Information Management , Gadgets and Mobility Community
Share this Post:
1
Was the blog helpful?
Related Posts:

Scaling Hadoop up to the Cloud

5 ways to tune up your big data storage strat...