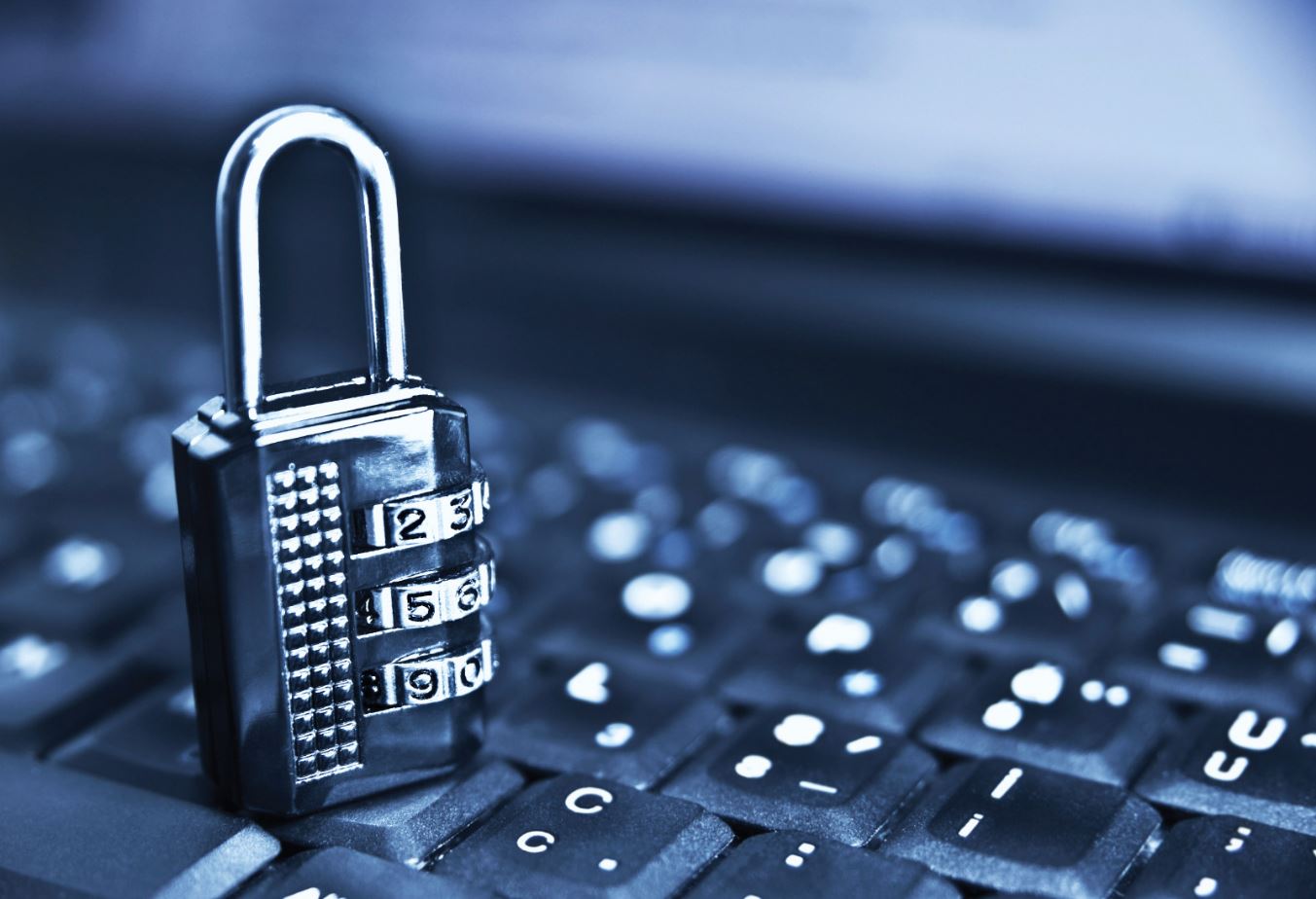 If you own a small business, the last thing you want to find out is that the security and integrity of your office network has been compromised. Unfortunately, the likelihood of this happening is rising at a pace that is very concerning: in the United Kingdom, 74 percent of small businesses suffered a breach of their network, and Internet security firm Symantec estimates that more than half of all phishing attacks carried out in late 2015 were against small companies.

It doesn't take someone with an information security master's degree to recognize that a computer may be under attack. The four signs below are easy to spot, and memorizing them may be useful preparation in the event of a future attack:

The world of cybercrime tends to follow certain trends, and in the last few years those trends correspond to scareware and ransomware. The most obvious sign that one of these malware threats has entered your office network is when one of your employees reports seeing an unfamiliar virus scan routine.

Let's say you have applied an IT policy that forces employees to use a specific search engine; if you happen to see that Internet queries are being redirected to another search engine other than the one you specified, chances are that you have been hacked by an attacker who is somehow profiting from the searches made from your office.

It takes someone else, usually a good friend, to let you know that your company email accounts are being used for spamming. In the past, spyware attacks were used to look into your email address book to build spam lists. Hackers these days are using a more nefarious tactic, which consists of hijacking corporate accounts and sending spam from legitimate addresses to all contacts stored within an email server.

In the last few years, spectacular network breaches at Sony and dating website Ashley Madison have been carried out by hacktivists whose primary motivation is not profit; instead, they may target your company for the purpose of revealing secrets or shaming you. In many of these cases, the hacktivist crew uses an insider to gain access to the network.

If you become aware of any of these signs, the immediate course of action is to disconnect the device from the Internet, preferably by means turning off the Wi-Fi function. Then, contact a tech support company as soon as you can. They may be able to prevent further damage and recover any data that was lost.
This blog is listed under IT Security & Architecture Community
Share this Post:
2
Was the blog helpful?
Related Posts:

Is Privacy going to be an Issue after the Big...

Top 6 Most Crucial Tips That Will Keep Your C...