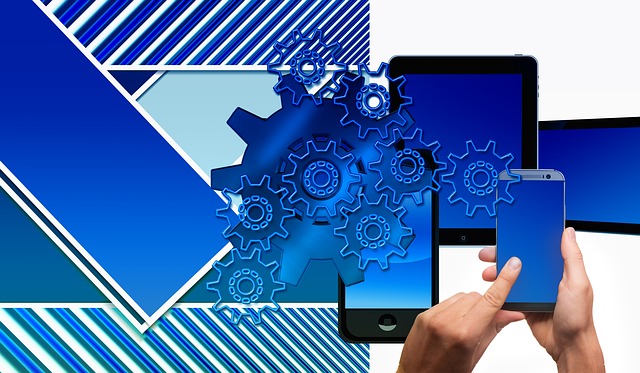 No android root app can root all kinds of android phones. They are suit for part of the phones and specialised on some different kinds of phone models. If users want to get a suitable app to root their android, the followings might be the useful tips for them.

The fundamental elements for choosing android root apps is to search on the Internet with the keywords of your phone model. The result pages may offer so many root apps on it, users need to select one from them by reading the comments on the sites and the app’s functions introduction. Some of the root apps may have only single function of rooting phones, while some of the apps may have some more tiny functions like to arrange the phone system and the cleaning function.

The second point is to focus on the root apps. The updated apps may give users more conveniences in the process of the rooting. With the fast development of the root apps, the one click root app is not a dream now. To root an android phone with only one click has become one of the selling points. Users can choose the one click root app to root their android phone in a simpler way. In principle, users download the root app into the computer or download as the phone apk, then click the root option, the app will root the phone itself until the phone become a rooted phone. The whole process of the rooting has been set down and the users can easily root their phone with only one key click. So that choosing such kind of rooting apps can simplify the root access.

Rooting an android means to reorganize the phone system and to gain the supervisor of the phone. So users need to concern about the safety of the phone while rooting the phone. Only the professional apps can give higher success rate. Users can pay more attention to it.

The Powerful Root Apps For Android