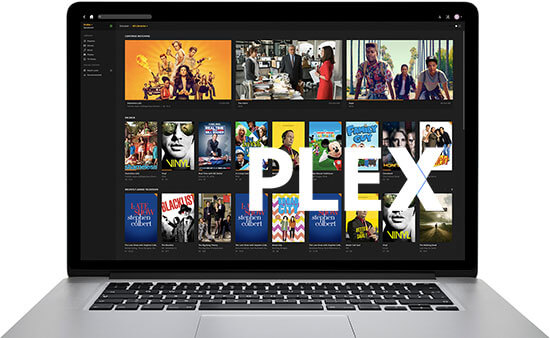 Plex Media Server is a media managing software which can be downloaded to computers like Windows, MacOS, LInux , NAS, Wifi routers or just runs on Plex cloud. By settings up the server, it can add the videos from your library and make they accessible by other devices within the same Plex account.

Plex Media Player is also known as the Plex app or Plex Media Server software. It supports Android, Windows, IOS phones, Sonos, Chromecast, Nvidia Shield, Xbox One, Smart TV, Amazon Alexa and etc. And it can help you play the local media file under a free account and stream the videos which you have added to the Plex Media Server under a premium subscription membership.
Why iTunes Movies Can't Play on Plex
We’ll get errors when playing iTunes movies via Plex on other devices. That’s simply because the iTunes movies and TV episodes are protected by Apple’s DRM technology. In result, those protected iTunes videos, also known as .m4v files, can only be played on Apple’s own devices, or in other words, the iTunes-supported platforms. Therefore we are not allowed to stream and manage iTunes videos with Plex Media Server straightly.
Any Way to Stream iTunes Movies to Plex Media Server
Fortunately, thanks to the come up of some powerful iTunes DRM removal tools, it’s easy to break the DRM lock from iTunes movies so that we can make them playable via Plex without limit.
Here you meet DRmare M4V Converter, one of the fastest and best iTunes video converter specially developed to remove DRM protection from iTunes rented and purchased movies, TV shows and music videos with lossless quality, including AC3 5.1, AAC, CC, subtitles, etc. preserved in common MP4 and M4V formats. After conversion, you can import the converted iTunes video files to your Plex Media Server for playback on any device.

The following tutorial will show you how to convert iTunes movies purchases and rentals to Plex Media Server using DRmare M4V Converter step by step. So you are suggested to download the free version on your Mac or Windows PC first before we getting started. 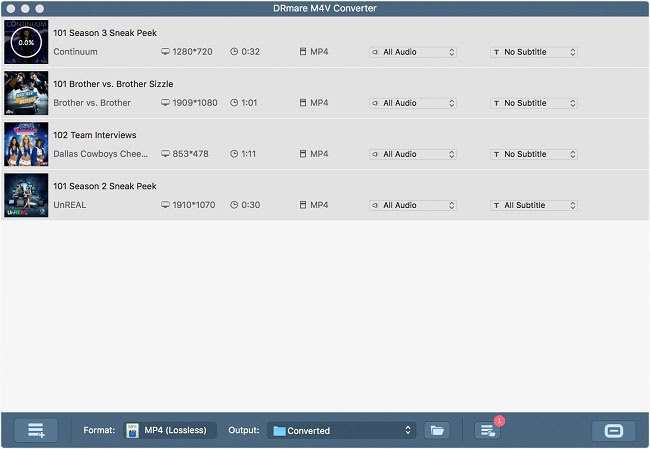 Steps to Convert iTunes Videos for Plex Media
How to Cast iTunes Movies to Play via Plex Media Server
Download Plex Media Server and Plex app on the devices you want to play the iTunes movies. Then sign up a new account to log in. Then you can start to syn the iTunes movies to Plex Media Server and play the videos on the devices where you installed Plex app. You should note that the features are limited under a free account, like you can only stream the videos via Plex app on a limited devices. To play iTunes videos on all kinds of devices, you are suggested to subscribe the premium account with $4.99/month or $39.99/year or $119.99 for lifetime.
This blog is listed under Digital Media & Games Community
Share this Post:
0
Was the blog helpful?
Related Posts: