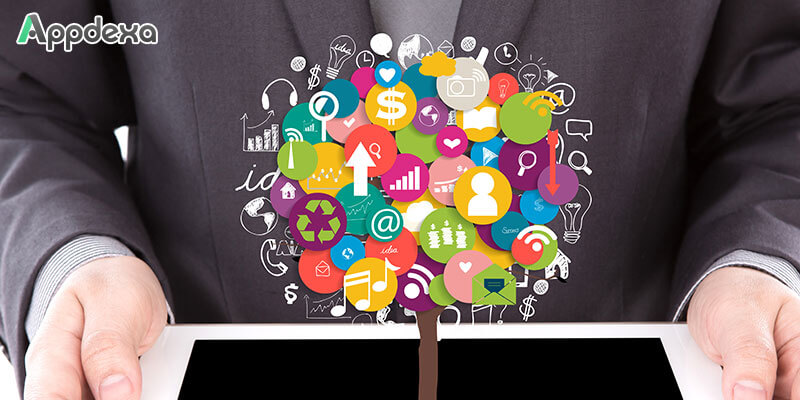 Since Apple’s There is an app for that campaign, the mobile app industry has come to a long way. Even now the $77 billion mobile app industry has got a lot of room to bring in the profit share. It’s been more than 7 years since Android and Apple have made their prominence in the mobile app development domain. Both these OS have brought greater innovations in the related industry and there is still a huge room to bring more add-ons in this field.
Be it Android or iOS, there is an app for everything we humans need. Either it is about ordering your favorite food from a nearby restaurant or getting your favorite apparel from an online store, there are specific apps available for every such requirement.

Take a Look at, from where we have Started and what Future the Mobile App Industry Holds:

The current worth of mobile app industry combining the share of both Android as well as iOS is near $77 billion. And, the wonderful news about the same is, there is still a lot of growth room available! An average mobile app user nearly spends 30 hours a month on mobile apps. Some of the users do not even hesitate to get the subscription for the paid apps, contributing more to the overall profit. 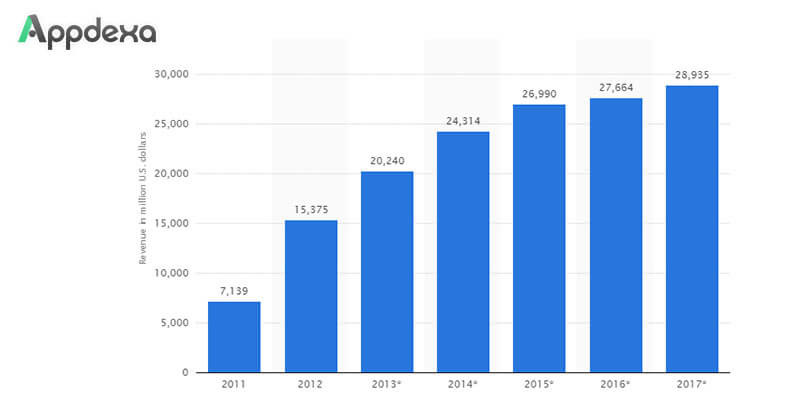 The In-App Future of Android/iOS Applications

All these distinctive approaches have equally contributed towards increasing the mobile app profit but the future for the time being lies in the in-app purchases. 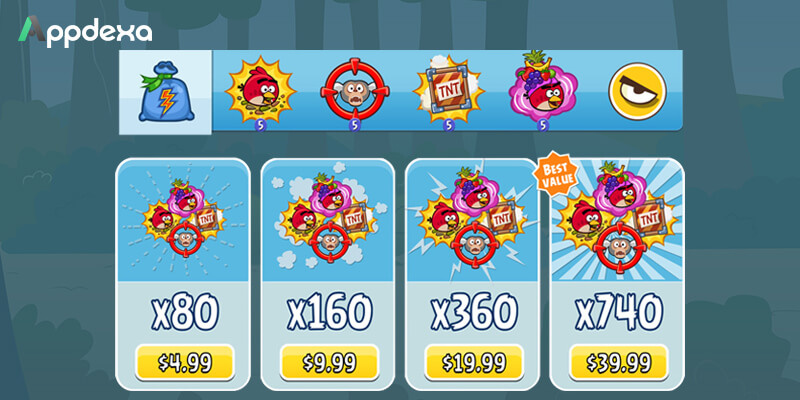 The total revenue of the In-App purchases for the last year was:

The Future of Apps Lies in On-Demand Apps

The future of mobile apps may move towards the growth of on-demand applications. There is a huge possibility that apps grow exclusively in their service-based approach in the near future. You must have encountered apps like Uber and Instacart. The USP of these apps is serving specifically to the demand of the specific audience. The clients can enjoy the actual value from these apps in the real environment. 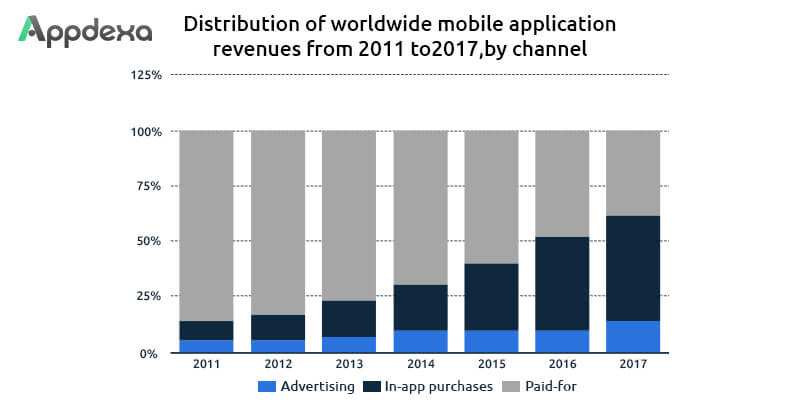 This Article is Originally Published here.
This blog is listed under Development & Implementations , Mobility and E-Commerce Community
Share this Post:
0
Was the blog helpful?
Related Posts: