The internet has grown exponentially over the decades as a medium to offer information and services. Moreover, it is also considered to be a driving force in dissolving the barriers in creating a unified global community.

Businesses have been leveraging this medium to reach out to a vast global audience and they have also been endeavoring hard to ensure their flexibility and adaptability in the International platform.

They have been able to cater to the needs of diverse customer base across the world by running their website or web applications in multiple languages. So, here multilingual website is the key and our AngularJS experts would tell you here in this post how Angular can be instrumental in building one. 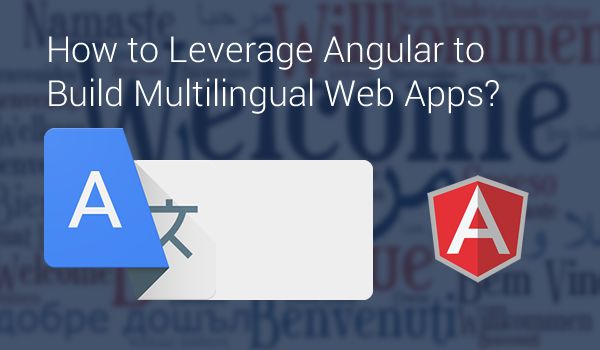 Multilingual websites are highly significant as they translate the website content into one or more foreign languages in order to better serve audience in their local language.

Since its inception, Angular has been dominating the open source JavaScript frameworks’ landscape. Angular has a module called ng2-translate that not only offer components like services, directives, asynchronous loading of i18n but also filters and much more to translate your texts.

What is internationalization (i18n)?

Internationalization or i18n is a custom attribute of ng2 translate module that Angular tools and compilers recognize and after translation the compiler eliminates it.

The process of designing a software application in such a way that it is capable of adapting itself various languages and regions without requiring any engineering changes is called internationalization (i18n).

Therefore, internationalization of any website via coding ensures that the same could be changed to different languages or regions along with their content.

How to internationalize your Angular web application?

After you would need to add reference of TranslateModule in App Module which is by default used in TranslateStaticLoader. you can use the custom loader for adding the reference.

Now every language has its *.json file that contains all the translations data and by the TranslateStaticLoader searches locales files in i18n/*.json. 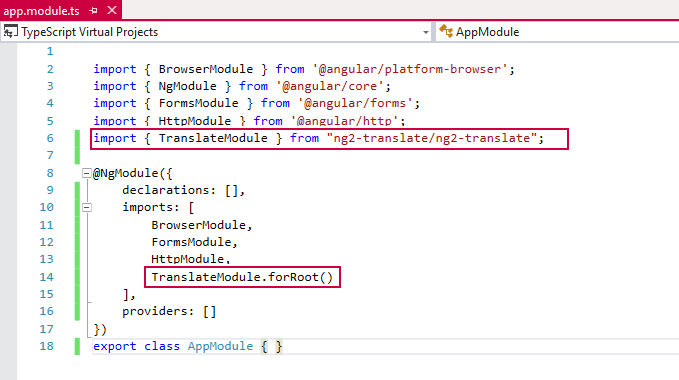 you would need to add TranslateService inside your web App Component. Which language will you use in your web app while initializing it? Add that language and also set a default language if you want.

The languages of your target audience that you would like to use for translation of your website must be set within the *.json file by default. 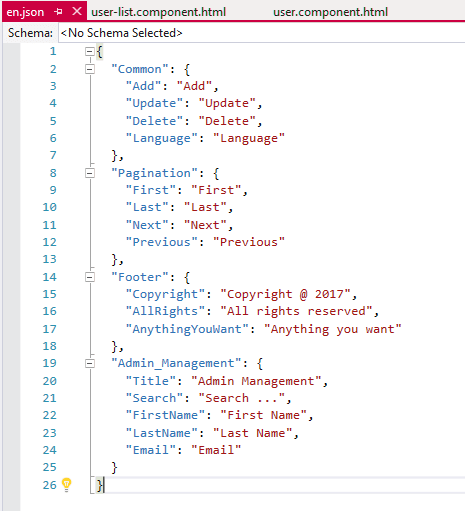 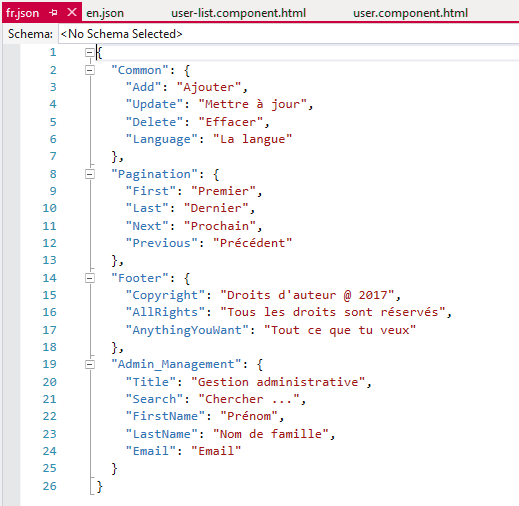 You can either use the pipe for translations of web pages or use the translate directive. In case, you have dynamic value in translation then this directive facilitates you to pass the parameters into translation by using which is an input parameter. 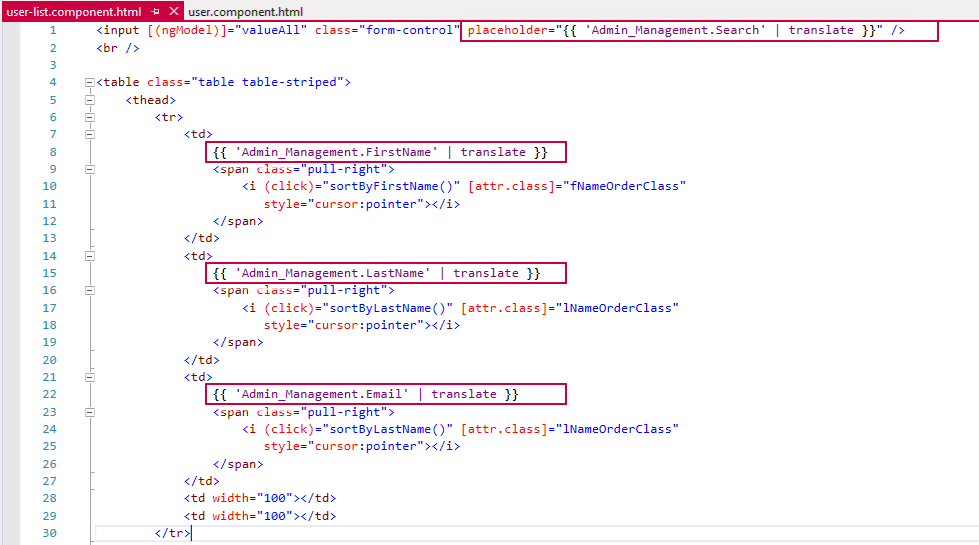 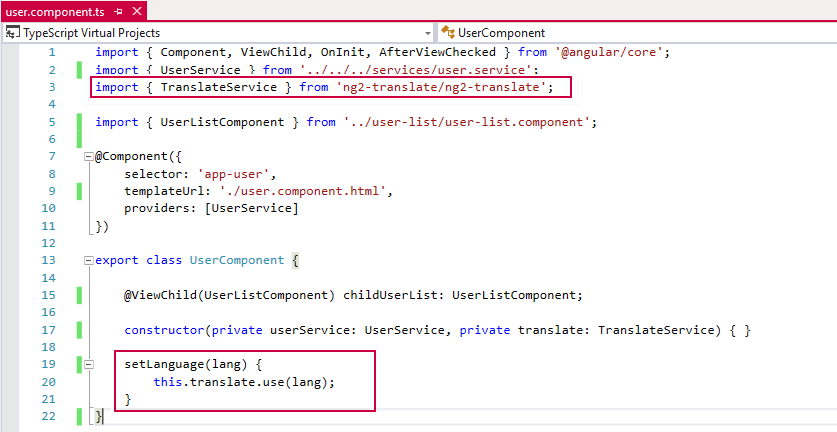 Now that you know the advantage internationalization can bring to your web application, are you going to consider an AngularJS web development company for your next web app project?

Get in touch with our experts to start a conversation!

This blog is listed under Open Source and Development & Implementations Community
Share this Post:
0
Was the blog helpful?
Related Posts:

JavaScript Frameworks: Which One to Select