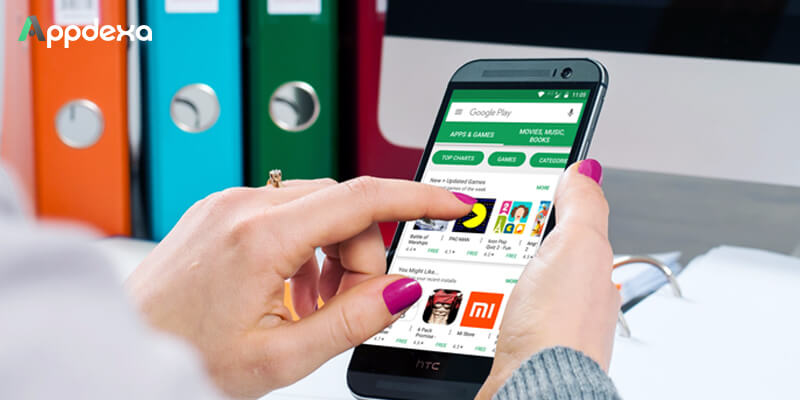 The Google Play Store is all set to roll out some significant changes for ranking the applications. Now the poor performing apps will automatically be downranked. The Google Play Store is looking forward to giving higher ranks to the apps that are easily discoverable by the users. The ultimate user experience will be counted as an important element for the overall app ranking.

The announcement was recently made at the Game Developers Conference. The giant search engine is looking forward to set the algorithm for apps that take into account the overall user engagement of the apps and not just the downloads. The step is a move towards rewarding quality apps for providing the best experience to the users. With this upcoming change, the number of downloads will not matter as the single criteria for the success of an application.

How the Change will Impact the Gaming Industry

The change is going to have some serious impact on the gaming industry. It is also going to change the way the games are marketed. A number of game publishers use ad campaigns just to get onto user’s device with any of the strategies possible. This is just to get higher ranking in the Google Play Store. Such downloads do not come under the organic category, which is a major concern for a number of genuine mobile app development companies.

In its blog post, Google has explained the concerns about the fact that deserving apps do not get the exposure they deserve. Just because some recommended ways are there for app publishers to rank their app higher in the app ranking should never impact the popularity and the potential a mobile app holds. In order to help the apps rank as per their potential, the new app ranking method could prove to be an exceptional one.

However, Google has not cleared the air on the fact that which algorithm it would use to keep an eye on the app ranking method. In addition to this, Google has simultaneously working to launch a new editorial page in the upcoming months.

This Article is Originally Published here.

This blog is listed under Development & Implementations , Mobility and E-Commerce Community
Share this Post:
0
Was the blog helpful?
Related Posts: