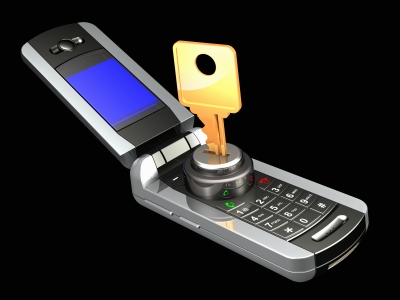 Everyone has come to know what phone hacking is after the parents of murdered schoolgirl; MillyDowler had their voice mail hacked into. But, it didnât end there, it has subsequently been exposed that numerous celebrities have had their telephone hacked into by the British media. One more victim of the telephone hacking outrage has been the Royals. A phone hacker can be defined as somebody who listens to your voice mails without your consensus. However, to become a victim of phone hacking you donât need to be a celeb.

Hacking into a telephone system can make the offenders a lot of money. There are websites that are dedicated to this activity; this is where the offenders are learning to do this. So you donât need to be an internet geek to do this. However, itâs not until the damage has been done that many people realise whatâs happened. Just like the anti-virus software for your computer, you need to secure your telephone.

Just how Does It Happen?

Telephone hacking generally involves an employee that is already working for the company. The hacking will then be carried out by impostors who the employee will give details of PIN numbers and other confidential information. This reduces their risk of being caught and the PAB can be reprogrammed. They will run up your telephone bill by dialing every number possible once they get into your system. Some hackers can often guess our PIN numbers are we like to select PINs that are easy to remember. Therefore, it is suggested that you should change your PIN every few months. This is the easiest thing you can do to stop your companyâs phones from being hacked into.

There are numerous high threats involved with telephone hacking. Famous, powerful or rich people are most at risk of being the victim of phone hacking. But phone hacking could happen to anyone.

How Can It Be Stopped?

A firewall can sustain the calls on your phone system. You will be ahead of thing by incorporating that. This will allow you to control the number of calls that are received outside working hours. So when you leave the office you can activate the firewall so only emergency services and staff numbers can be called and all calls to other numbers will be disconnected immediately.

This article was written by Brian Madden; VirtualAdvertisingAssociate at Strata Communications.