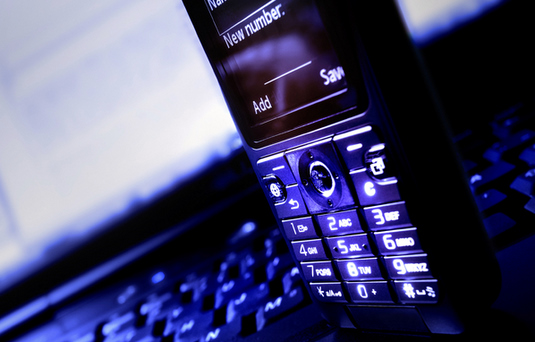 Everyone became familiar with the term phone hacking after the British media scandal in 2011. It was revealed that in 2002, that when MillyDowler went missing her voicemail was hacked into and messages were subsequently deleted. This gave the police and her family that she was still alive. Millyâs murdered body was discovered 6 months after she vanished, a post-mortem revealed that she died on the day she went missing. When it was discovered that it was actually the British tabloid newspaper that hacked into her phone, a public outcry began and lead to the paper shutting down. Since then it has been discovered that many celebrities have had their voicemails hacked into by the same British newspaper. One of the most well-known victims of phone hacking are the Royal Family. You are considered to be a victim of phone hacking if without your prior permission; someone has listened to your voicemails. However, telephone hacking is not just something that happens to the rich and famous.

If you have witnessed your phone bill increasing in some cases by -£1,000 then you might have been the phone hacking victim. Your phone system gets hacked into via a procedure known as phreaking. It is less likely to be detected during holiday periods and eveningsâ, meaning that is when it is most likely to occur.

Hacking into phone systems can be lucrative business for criminals. They are learning how to complete this via websites. So itâs not just nerdy internet kids that know how to do it. Unfortunately, when itâs too late when most people realise whatâs happened. To be safe just like computer, you need to protect your phone in the same way.

An internal employee in the organisation is usually involved in the phone hacking process. They will leak any confidential information such as PIN numbers and pass them onto fraudsters who will carry out the hacking. Once the hacking is completed the can reprogram the PAB, making it look as if nothing ever happened. When they get into your system every phone number you can think of will be dialled and you phone bill will rocket. Most people select PINs that are easy to remember and therefore easy for hackers to guess. So every few months you should change your PIN. To stop your company from being hacked into, being secure with your information is the best thing you can do.

How Can It Be Stopped?

Your telephone system can be protected by a firewall. Having that incorporated into your phone system will keep you ahead of the hackers. After working hours the number of calls that are made and received can be controlled via the firewall. Any calls to unrecognised numbers will be disconnected immediately. You can activate so only staff and emergency services can be called outside office hours.

This article was written by Brian Madden; VirtualAdvertisingAssociate at Strata Communications.
This blog is listed under IT Security & Architecture Community
Share this Post:
0
Was the blog helpful?
Related Posts: