Recently Oracle and Alphabet Inc. subsidiary Google were found back in court last week, adding yet another chapter to the long-running saga of their conflict over Google’s use of Java in its Android operating system. In February, Oracle filed its appeal with the U.S. court of appeals for the federal circuit. In appeal, Oracle argued that the jury "reached a wrong result" because the district court "repeatedly undermined" its case and failed to allow the database giant to present evidence that would disprove Google's claim that Android was limited to the smartphone market, and consequently, didn't compete with Oracle.

However, the court eliminated Oracle’s central arguments by precluding Oracle from showing all the markets where Android and Java overlapped. Moreover, it goes on to claim that "Android supersedes Java in markets Java occupied before Android -- including TVs, cars, and wearables." Do you mind, If I add a bit of drama to this new go ‘round, it’s that Oracle is engaging a cloak-and-dagger, take-no-prisoners effort in Washington that seems to be designed to damage Google’s 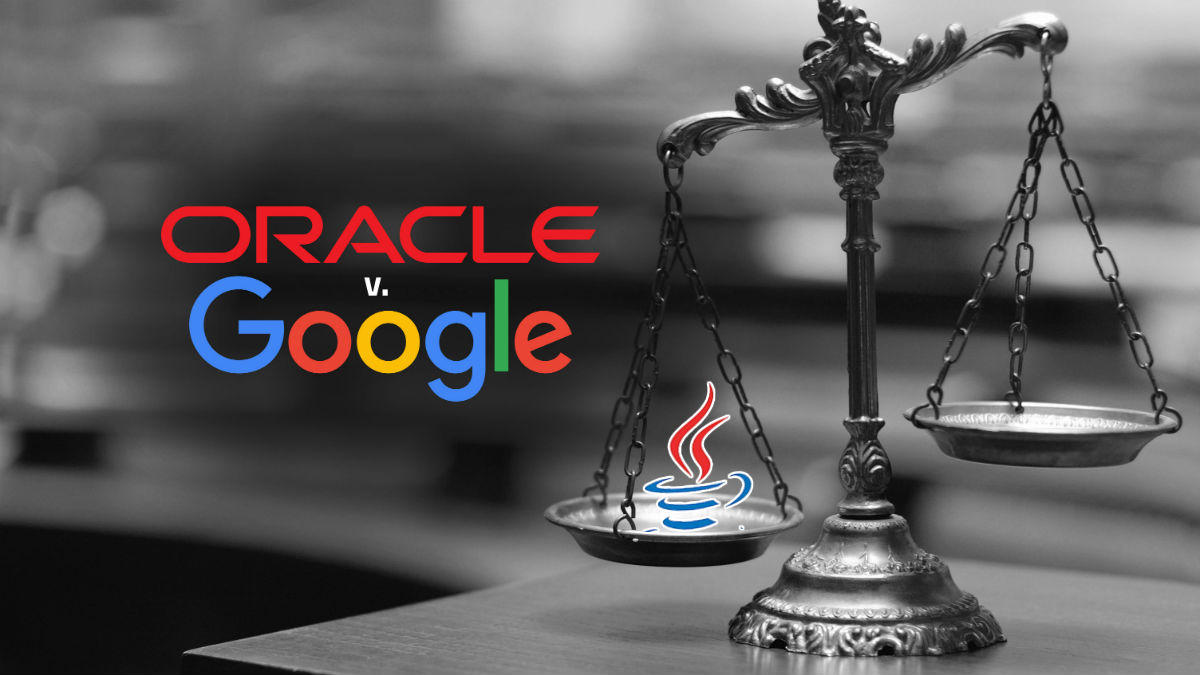 In addition to this, there is a lot of stakes here, Oracle has already asked for $9 billion in damages. Here is a short summary of the long-running legal battle between the two companies:

So that’s all for now! Keep watching the space to know more!
This blog is listed under Development & Implementations Community
Share this Post:
-1
Was the blog helpful?
Related Posts: