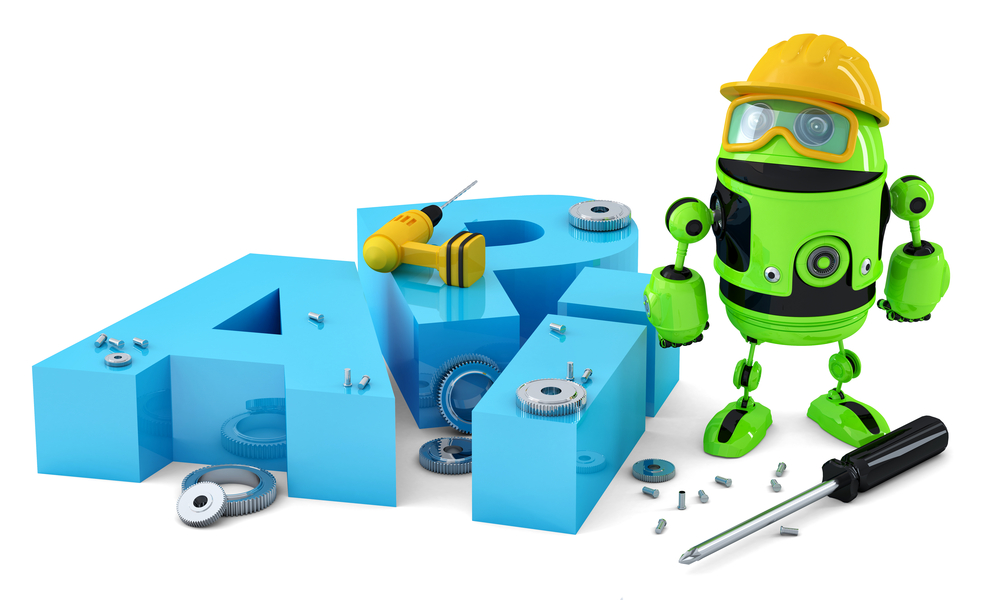 Why Using Fake APIs for Testing Isn't Worth Your Time

Fake application programming interfaces (APIs) have their place in the API development toolbox. One of their most significant uses is aiding in the creation of a rigorous testing environment for newly developed APIs. This allows developers and QA teams to root out bugs and code flaws from their API projects with ease.

With that said, regularly using fake APIs may not be wholly feasible, especially if you wish to be more efficient with your time and have tight deadlines to manage. This is because fake APIs often require you to code them from the ground up, which can be time-consuming no matter what programming language you use.

The more efficient alternative to fake APIs is to use open API mocking instead. In contrast to fake APIs, mock APIs take considerably less time and effort to create, with many free-to-use online services such as Stoplight Studio and Postman allowing even novice programmers to do so in five minutes or less. What’s more, mock APIs offer a range of benefits over fake APIs, all of which can have a positive impact on your API development.

Before we get into those, however, let’s first examine the kind of time and energy investment needed to create fake APIs from scratch.

The burden of fake APIs

Building a fake API for testing purposes is much like creating an entirely new production API from scratch. However, before you can even sit down to start building the API’s code, you first have to devote considerable time and effort to perform the following preparatory tasks:

Moreover, coding fake APIs in certain programming languages, such as Java and C#, come with their unique challenges that can take up more of your time. All this totals up to hours upon hours of work, just for a testing tool.

You can indeed learn how to code fake APIs quickly and efficiently from scratch, given enough time and practice. However, this does not change the fact that you will still be investing a significant amount of effort into writing code that won’t even be used past API testing. This misappropriation of resources may ultimately result in important developer milestones and deadlines not being met.

The benefits of mock API

Now that we know just how burdensome it is for a developer to continue using fake APIs for their testing procedures, here are the benefits of going with mock APIs instead.

A mock API can mock other missing resources.

Is your current testing procedure being delayed by the absence or unavailability of a particular resource? If so, then a mock API can resolve that easily. Due to its inherent nature as an intermediary between two software components, an API can be made to simulate the presence of one of the resources it’s meant to link to. It does this by supplying the responses that the missing resource during testing. Of course, this useful trait carries over to its mock version.

Utilizing a mock API to simulate the presence of a missing resource benefits you in two ways. The first is that it allows the testing procedure to continue as planned, saving you time. The second is how it spares you from having to purchase or rent the missing resource, which in turn helps you save money.

A mock API can aid you in gathering feedback more quickly.

Another great benefit of mock APIs is how you can use them to gather feedback more efficiently. This is by using a mock API to stand in as a working prototype for your planned API project, instead of spending the money to build a genuine prototype. By giving your teams something tangible to work within their projects, they can immediately give you feedback on whether or not your planned API is feasible or can meet their needs. This agile feedback loop can make you and your company a more efficient unit.

A mock API can help your team continue working even when the internet is out.

Is the internet connectivity to your office building becoming so problematic that it’s affecting your API testing routines? You can also use a mock API to remedy that. Just create a mock API and set it to respond to an actual external web server, and you’ll be able to simulate your API interacting with the internet even without having online connectivity.

We know how open API mocking may seem too good to be true, especially if you’ve been coding your fake APIs for testing purposes all this time. However, the reality of it is that it’s completely legitimate as a programming practice, and you stand to gain so much by simply switching to it and leaving fake API coding behind. Many companies like Stoplight have already adopted the use of mock APIs and benefited from the positive impact it can have on the overall work processes. You should consider doing the same and see how it can improve your own development cycle.

This blog is listed under Development & Implementations and Quality Assurance & Testing Community
Share this Post:
0
Was the blog helpful?
Related Posts:

Who, if anyone, is in charge of multi-cloud b...

How global HCM provider ADP mines an ocean of...

How UAE Banking Industry is doing it differen...