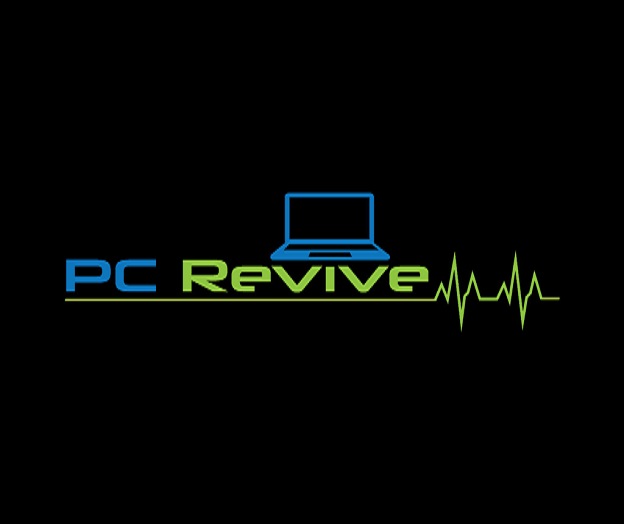 One of the best tools that you can equip your laptop or desktop computer with is antivirus software. It protects your data from being compromised by viruses and hackers.

Antivirus software scans files and compares specific bits of code against information it has in its database. If it finds a pattern duplicating one in the database, it is considered a virus. Viruses generally have a self-replicating nature which the software looks out for.

Antivirus software typically has three features. First is Background Scanning. This function happens when the software scans all the files that open from the back-end. This process is also known as access scanning. It provides real-time protection from threats and other malicious attacks.

The second feature is Full System Scans. These are important when you install antivirus software for the first time or when you updated the software recently. This makes sure that there are no viruses hidden in your system. They are also useful when an infected computer is repaired.

Lastly, Virus Definitions is the function that allows the software to identify malware. This is the part that needs to be constantly updated. Think of it as similar to a dictionary that contains signatures of new viruses and other malware that has been classified as dangerous. If the software scans a particular file and finds a malware similar to the malware in its database, the software would terminate its execution and push it to the quarantine.

There are four ways that antivirus software removes malware. There’s the Signature-Based Detection which is the most common. It checks all the EXE (executable) files and validates it with its database of viruses and other types of malware. It also checks if the unknown executable files are exhibiting any misbehavior.

For files, programs, and applications, these are scanned when in use. On the other hand, once a .EXE file is downloaded, it is immediately checked for viruses.

Antivirus software can be used without the background performing access scanning. However, it is recommended to use access scanning since removing malware is complicated once it infects the system.

Antivirus programs employ heuristics by running susceptible programs or apps with a suspicious code on it within a runtime virtual environment. With this, vulnerable code is prevented from infecting the real-world environment.

Behavioral-Based Detection is utilized in Intrusion Detection mechanism. This focuses more on detecting the characteristics of the malware during execution. It detects malware solely while the malware performs malicious actions.

Meanwhile, Sandbox Detection functions similar to Behavioral-Based Detection. It executes any application to track what type of action it performs. By verifying the actions of the program that are logged in, the software can then identify if the program is a malware or not.

PC Revive is a computer repair shop in Lake Worth. The company also provides its customers with Pc virus removal lake worth.

This blog is listed under IT Security & Architecture Community
Share this Post:
0
Was the blog helpful?
Related Posts:

Viruses, Malwares and Protection of Systems a...

Managing Cyber Risk in Your Business

Ensure Protection Of Your Data With These 5 S...

How to Remove Shortcut Virus And Recover File...